Out With the Hooker, In with the Client

Brenda Bangum let her client Cody Cox, tie her up to the bed at the hotel room as a part of the sex session he paid for. Little did he know, this would leave him tied up, after she put a bit of sleeping pills in her drink and passed out, just after muttering the body swap spell she knew.

Brenda in Cody’s body put her panties back up, and left the room with the $500 on the table. When Cody would wake up in the hooker Brenda’s body, he, no SHE would realize she was the hooker, was tied up, and would have to live the hooker’s life, as the note by her cheek said the spell was permanent. On the bright side, she did make $500 from herself! Once her abusive pimp Tyron slapped her around later, though, she realized not only was pimping not easy, but hooking wasn’t either, especially when you’ve never been a hooker or a woman before. 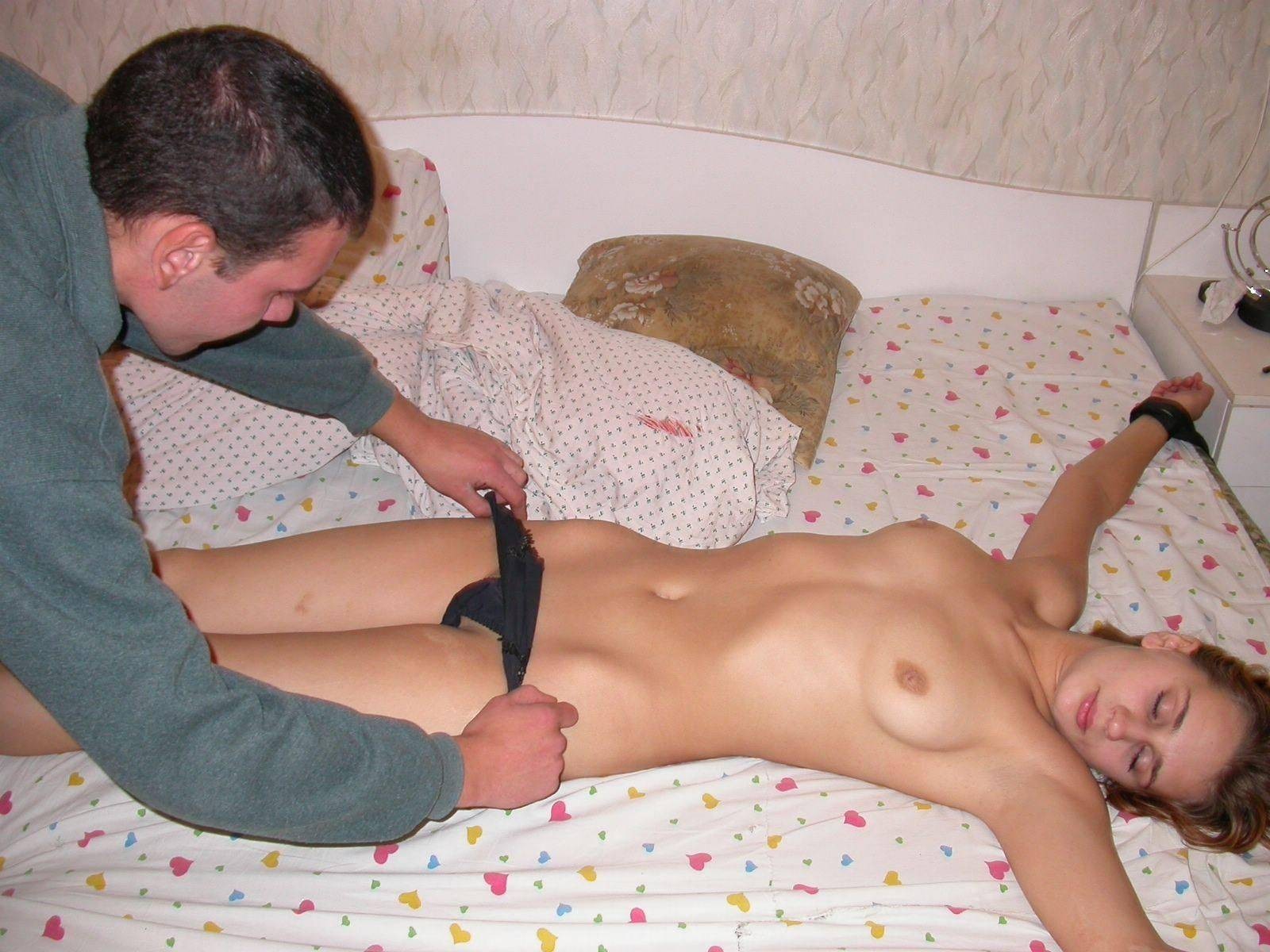