Brent was happy, the change clinic made him exactly who he wanted to be, Brenda! He loved his boobs, his other new equipment, his hips, his thighs, his legs, his tiny hands and feet, soft skink, and soft hair. Just one small detail, he was a brunette, and wanted to be a blonde. The clinic said they forgot to make him a blonde, and the change ray could only be used once.

They gave him a box of free hair dye, and of course he used it, but realized he would never be a natural blonde. The director at the clinic thought their job was a success however, stating that he was being like some women, never satisfied with their bodies! 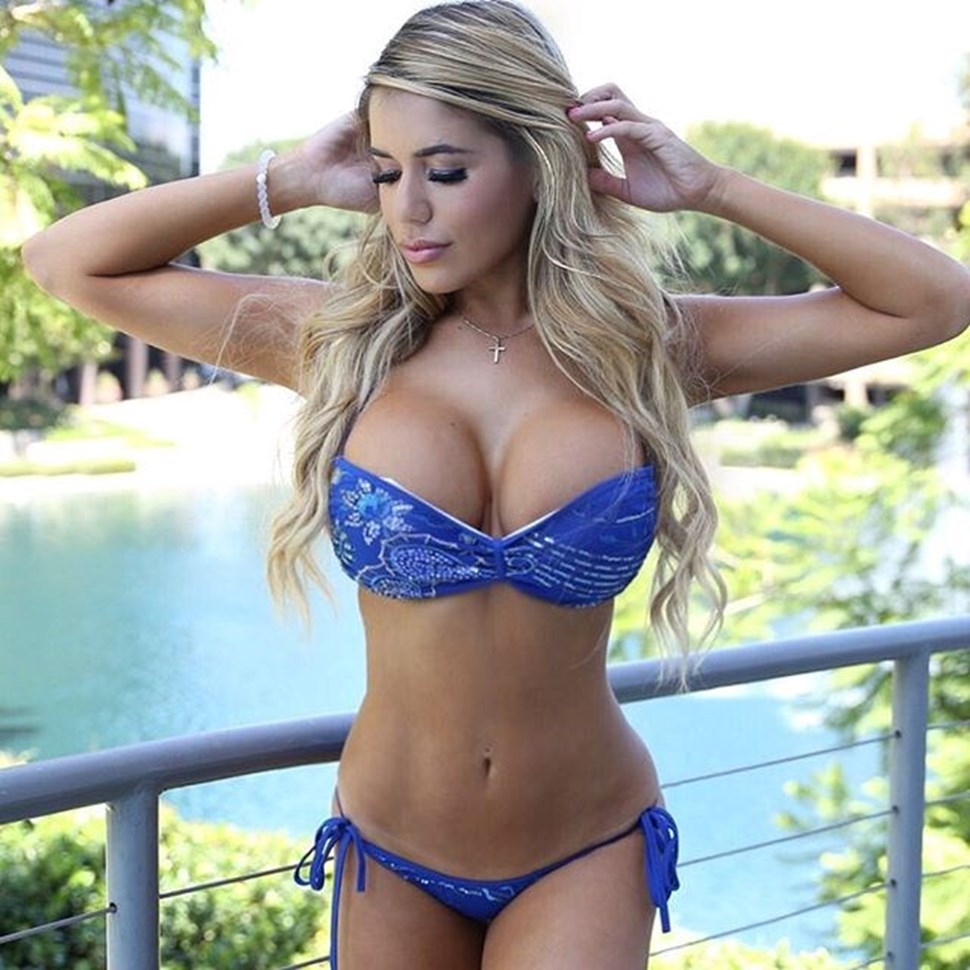