As Harry casted the spell, he thought he would swap with his uncle Jed. He didn’t however, as his aunt Veronica got in the way after the spell was cast, and he needed line of sight to do it! As he sat on her bed pondering his new body and what to do next, his old body was asleep as planned. He also realized as per the spell, he was gaining access to his aunt’s memories more and more. For example someone he knew he had hose on under his pants, and as he looked at his pretty and small feet, realized they were L’eggs Sheer Energy Taupe Control Top in Reinforced Toe! He also knew the brand of his top and bra, and his pants.

Soon he accessed some of her dirtier memories, one of which he blew three guys drunk at a party, taking turns on each of them equally until they all came on his face and tits. This was before he was married to Jed of course. Then as he thought of Jed, it flashed back on their wedding night, Jed put his balls on his face being kinky before their rough sex started. New desires to suck cock flooded his mind, as he realized he was taking on more and more of his aunt Veronica’s traits. If he didn’t swap back soon, he would be blowing his new hubby by the end of the night!

Harry couldn’t swap back for some reason, and the reason was soon clear, his old body died after the swap, apparently his body couldn’t handle the stress of the magic swap. This is why he couldn’t swap back, and now was stuck. He couldn’t really do magic in his aunt’s body, she had no powers, and the type he was doing was a part of his old body, so he was screwed. Then again, he was screwed later, by Jed his new husband!

As his aunt, he would find he was a trophy wife, well taken care of, but one small detail. His new husband and former uncle wanted kids! Harry’s heart sank as he was now the one that would have to bear the children if he stayed with Jed. After a few more sex sessions with Jed and his huge cock, the new Veronica had no problem with that! So Harry went from teenage guy, to sexy mom in a very short nine months! 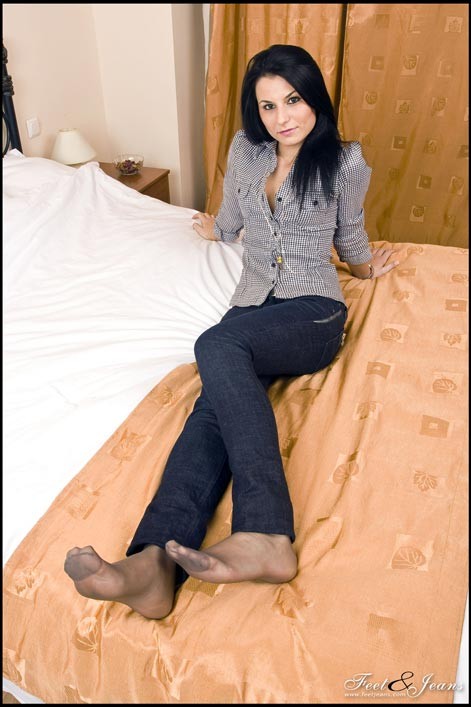