Andy volunteered to use the Transmorphic Machine. He was allowed to use it for free, as one of one hundred test subjects. He would in fact be property of the company that built it, Change Industries. After the machine worked, making Andy a woman, he was pleased, as this is what he wanted, and was glad he could do it as a test subject as he would never have the money to pay for the regular procedures that would happen once testing was done and the machine approved for use in the general publics.

The did let out their test subjects at times, keeping a firm track on them. Andy here now going by Valerie was enjoying her first time out in public as a woman, and was treated like a pretty girl, which made him happy. What was bad was the clothes, well the shoes, that is. They gave him an outfit, and it included tan platform pumps that were so high they were making his feet hurt after just under one mile of walking. He knew he would have to get new shoes, but they only gave him enough cash to get a lunch, and he was hungry, as they were feeding him a lot of dietary to keep his figure. Valerie got an idea, however as she seen a Walmart nearby.

She got a salad for a 2 dollars, and some flats for about 10 dollars. She only spent about 14 with tax, leaving 6 dollars. Not bad she thought as her first day of thrift shopping, and surprisingly the flats were way more comfy than the designer pumps she was wearing earlier. 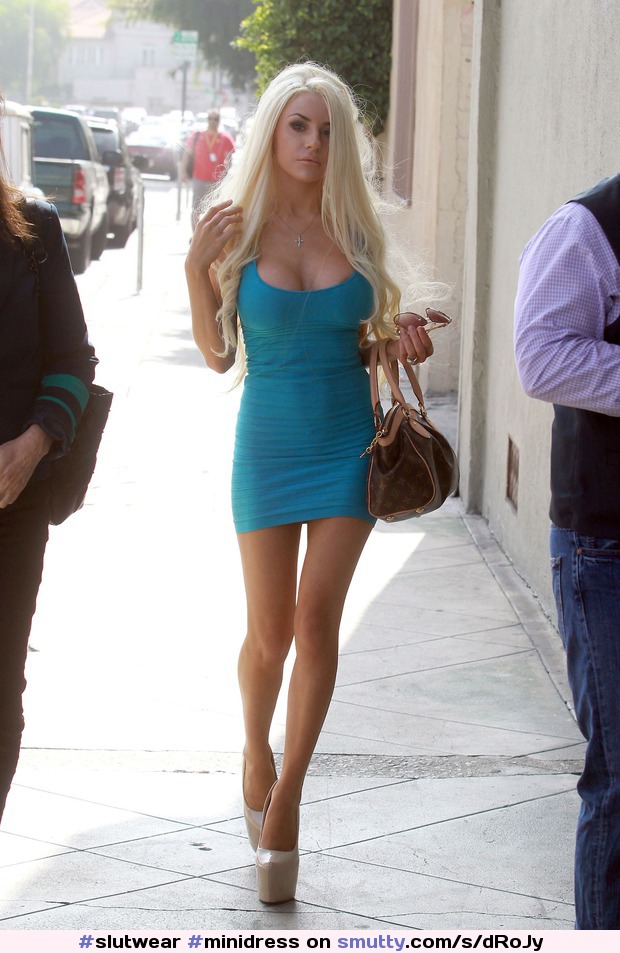