While I was engaged before the Great Shift, I never thought of myself as sexy. I was an average looking guy who had gotten lucky finding my best friend in the world and convincing her to marry me. Unfortunately, fate had other plans.

When the Great Shift hit, I was transformed into a busty brunette with long, smooth legs and a curvy figure. My fiance was left unchanged. She started helping me get used to my new body even before we knew for sure that it was irreversible. I don’t know what I would have done with my best friend.

Of course, we realized the marriage was now out of the question. We continued to live together, but she wasn’t gay and I was slowly coming to understand that my preference had shifted along with my body. I was eyeing men when we went out to the mall or grocery store. And when my ex fiance’s brother (also unchanged) dropped by – as he often did, I found myself shamelessly attracted to him. My ex noticed my stares and attempting flirting. She told me later she thought it was kind of cute.

Eventually, he caught on to my attraction and asked me out. Within weeks, we had become practically inseparable. In addition to his looks, he was smart, caring, and often had me in stitches from laughter. And the sex … begging pardon to my ex, her brother was the best lover I had ever had. He had stamina and knew just out play my body like an instrument.

I had experienced a couple of period and was aware of that possibility that I could get pregnant, but since beginning to date, I hadn’t really thought about it. I wasn’t on the pill and we didn’t always use protection, so when I missed my period one month, we couldn’t act totally surprised.

He asked me to marry him soon after and I said yes. We’ve decided to wait until after the baby is born, which is now just a little over a month away. My ex, who is still my best friend, has agreed to be my maid of honor. I’m so excited.

And with how much physical attention my new fiance has given me as my pregnancy continues, I can say I’ve never felt sexier than I do right now. I guess that means I’ll be having a few more kids after this. 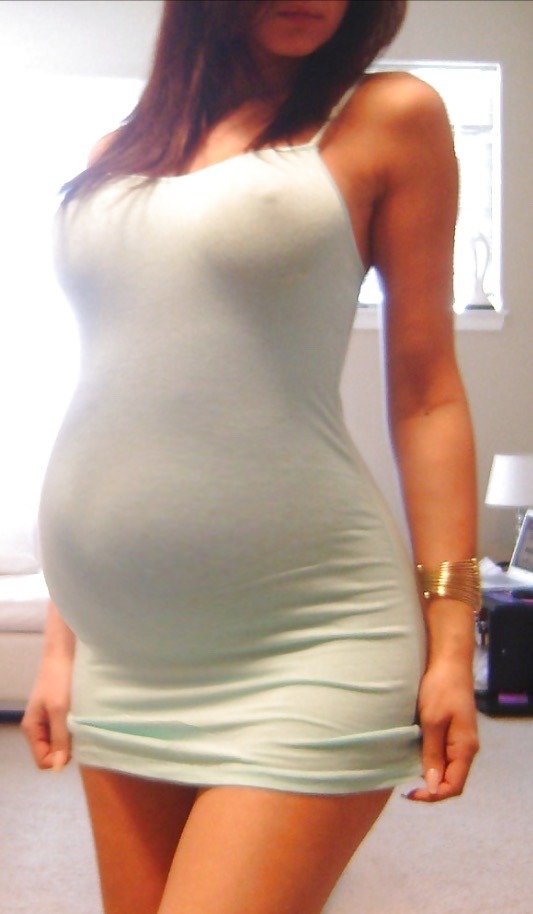