I always knew that life was full of surprises. For me the biggest surprise was marrying my best friend. Me and Mike were friends since childhood. When he announced that he is going to marry his girlfriend I was more than happy for him. Since our friendship was so strong he asked me to become his best man. Of course I agreed.

It was the day of the wedding and I was preparing myself. On the news they were reporting about another cause of a body swap. Strange things were happening those days. I turned off the tv when I felt something weird. I don’t even know how it happened but in a second I found myself in a diffirent place. I was laying in a bathub and when I looked down I saw a female body. Shocked I jumped out from the bathtub and when I looked in the mirror I saw Judy, Mike’s fiance.

I stood there for some time, staring at her naked body in the reflection. Then her phone begin to ring and I noticed it was my number. Just like I assumed it was the real Judy and she was in my body. We talked for some time thinking about a solution to this crazy situation. Judy recomended that I should marry Mike in her place. It was too late to cancel the wedding and besides she didn’t want to ruin his day. It was a crazy idea but I also wanted Mike to be happy, althought I still prefered to be the best man not the bride. With no other options left I agreed with Judy.

After some time she showed up and helped me with the wedding dress. Looking at myself in the mirror I was begining to feel nervous when I realized that soon I will become Mike’s wife. I hoped it will be temporrary but inside I knew that there is no way back. I swallowed hardly and stepped outside, where Judy’s father was waiting for me.

As I walked to the altar I kept smiling but inside I was a nerve wreck. My legs were shaking and I was feeling like I’m going to fall over. The high heels Judy was wearing were only making it worse. The ceremony went pretty fast. At the moment when I was suposed to kiss Mike I hesitated a bit but finally I gathered myself and kissed him. I must admit that it was the most embarassinf moment in my life.

A year passed since that day. Over time me and Judy grew up to accept out new bodies and lives. I no longer find it weird to wear female’s clothes or to kiss my husband. I even developed some feelings towards him and become intimate. He still doesn’t have any Idea that his wife was formerly his best friend and it’s better to keep it this way. From all the people I could swap with I’m glad it was Judy. Mike is a wonderfull man and no wonder that Judy fell in love with him. It’s our anniversary today and We’re going to spend it in a nice hotel. Recently we even started to talk about having a family and I think this will be the perfect moment to start. 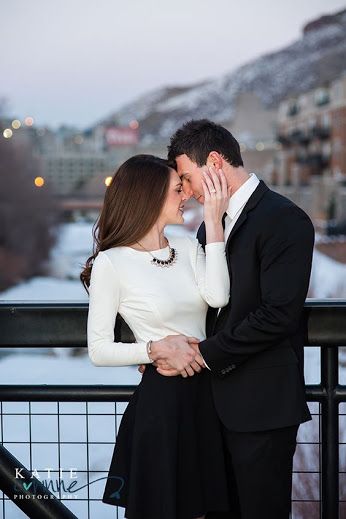