My Modification device was nearly complete. All that was left was for the device to undergo testing. The device was capable of transforming the physical characteristics of anyone targeted by the device.

My girlfriend, Jenny, was very self-conscious of her image and was begging to be the first test subject. Little did she know, the device was also capable of transforming the mental characteristics of anyone targeted by the device. I was looking forward to having a girlfriend who had an extreme sexual appetite.

Jenny walked over to the other side of the room, I aimed the device directly at her and signaled my assistant, Steven, to turn on the device.

A bright light beamed towards Jenny and the changes were instantly becoming noticeable. Suddenly, the light increased dramatically and without warning, the entire room was caught in its beam.

Myself, Steven (now called Stephanie), and Jenny were transformed into hyper-sexual triplets. The device overheated and was destroyed during the test, not that we cared anymore. This body is, like, sooo amazing. 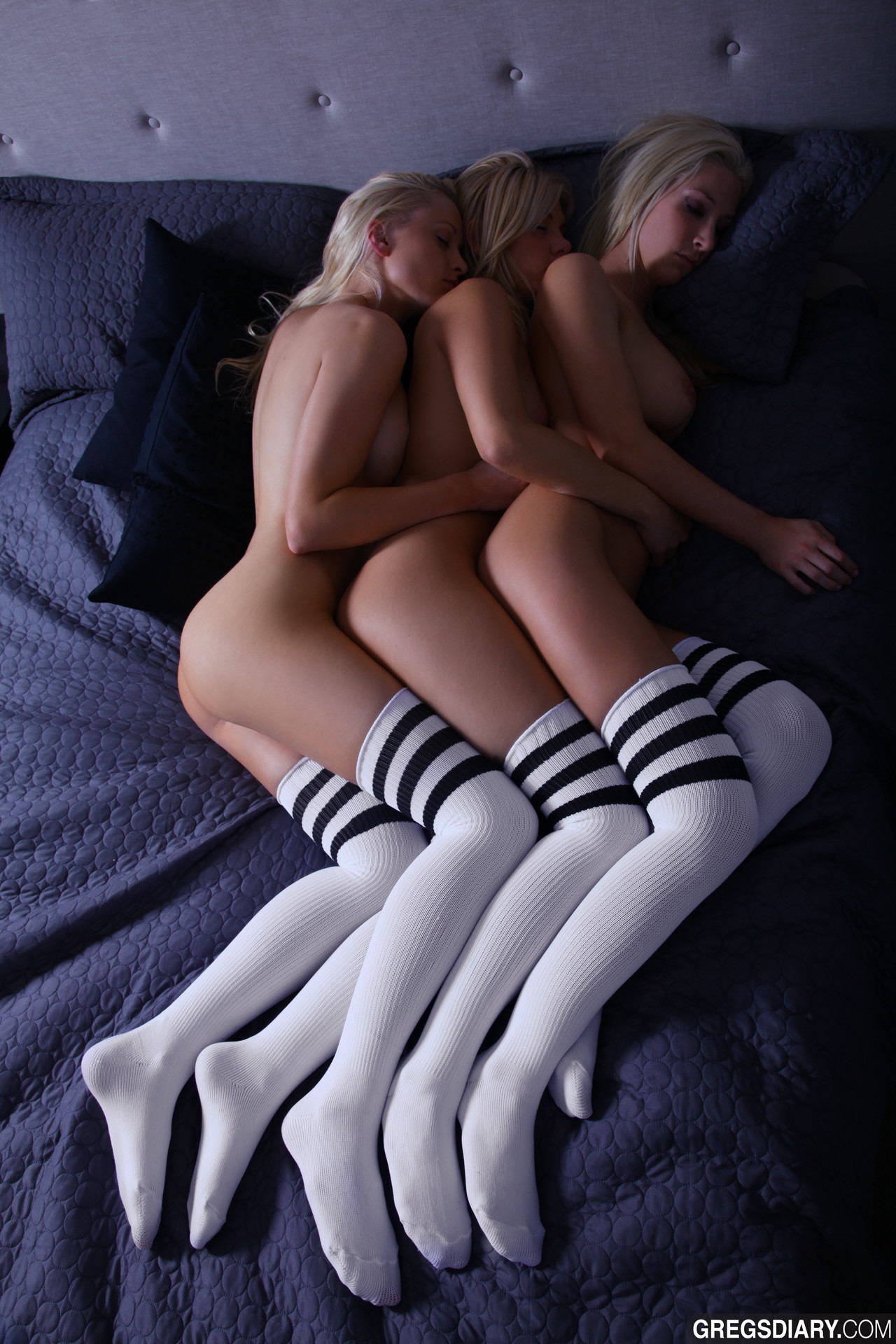 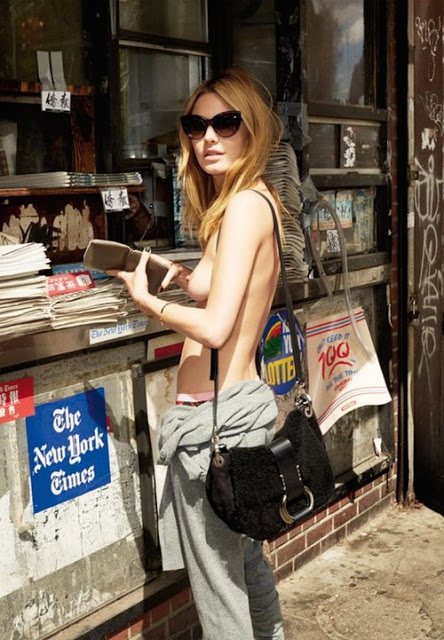 Trying the new suit on