Harry was making fun of his sister Teresa, licking the end of a banana like it was a cock, showing his buddies what she liked to do. He demeaned his sister any chance he could around his friends, making her out to be some sort of promiscuous slut. As fate has it, Harry would ultimately pay for this… the rest of his life!

The Great Shift hit while he was licking that banana, smiling a bit making fun. When he entered his new body, he still had that smirk on his face, but then again it wasn’t his face anymore! Also as he could feel and taste, he was no longer putting his tongue on the end of a banana….

As he realized just how different he felt at that moment, with the boob weight tugging at his chest, a wet slit between his legs, and legs covered in silky nylon, he knew something was off! Then upon looking ahead he seen the unthinkable? There was no banana there now, and he wasn’t holding a banana up either!

His much smaller hand was around a real cock now, his tongue on the tip of it, as his new “man” moaned in pleasure, while his other tiny hand was on a big strong hairy leg! He seen ahead of that, some hairy pubes and chest, then nearly freaked, seeing a man smiling in pleasure above all that, and apparently, he was the one giving that pleasure!

A quick glimpse down again, and the truth was out, he seen a woman’s body, a very curvy, and busty one, and let go of the cock, getting his tongue off it as well, still having the taste of it fresh in his mouth. He grabbed the boobs in horror, and screamed.

“What’s going on here? OH MY… MY… voice, what happened to me?! I was sucking a frickin’ cock?! I sound like a chick, I AM A CHICK! What happened here, I’m some cock sucking slut or what here,” Harry said in shock.

Her boyfriend Lee was angry and upset, his girlfriend just spoiled the mood. Then they both seen on TV about the Great Shift, and then Lee and Harry both figured it out fast, as they had heard of it before.

“So that explains it, there is someone else in my girlfriend Paula, you aren’t her are you? I bet this scared the hell out of you suddenly being a woman and sucking my dick, but that’s how this shift thing works I’m afraid, and there’s no going back. I’m sorry Ms. or Sir, or however,” said Lee genuinely sorry.

Harry said in his new female voice, “No I’m not your girlfriend Paula, I’m Harry Peter, and it seems I no longer have my “peter”, no pun intended! This is such a shock to me? What was really bad was, I was making fun of my sister about sucking cocks too, licking the end of a banana around my buddies, and now look at me! How ironic I ended up a cock sucking slut after making fun of one. I suppose I deserve this.”

Then the second wave of the Great Shift hit, and Lee shifted! Suddenly he was in a court room wearing a woman’s suit with a tight skirt, tight support pantyhose, and shiny pump pinching his much smaller feet.

“This judge sentences you, Mandy Melons, to five years in the local women’s prison, Grand Lockup. That is for cheating men of their belongings all this time, you should even get more, but I’m a decent judge. DISMISSED, take this woman away,” said the judge in front of Lee?

Lee looked down seeing why he was called Mandy Melons, he had breasts that were absolutely huge, so huge he probably couldn’t button up that suit coat he had on! He satin blouse he had on underneath was stretched to the max, not leaving much to the imagination on his new protrusions!

As he caught glimpse of his new form, already realizing he was now a woman, and a convicted one at that, he realized how slutty he looked! Then at that time, it occurred to him, he passed judgment on Harry for what he had done, and his opinion about his sister, and now he had been judged it seem without him knowing all that happened in court, and he was now even thinking himself a slut, just by looking at himself in a mirror. He realized he paid for what he did too, poetic justice on him now also, and real justice as he will be in a woman’s facility for a long time to come!

Meanwhile, Harry was a back at Lee’s house holding his boobs up in a mirror, then grabbing his new wet pussy in shock and awe. Lee’s body was now occupied by Harry’s buddy Parker, the one laughing the most when Harry was in his old body with the banana. How ironic this was, his buddy who got giddy about Harry making fun, was now in the body of someone he just had his tongue on the cock of, and someone he could actually suck off now if his new body’s urges kicked in like they should! Eventually Harry would be not showing Parker a poking of fun at cock sucking, he would actually be sucking Parker’s new cock in his new female body, unable to resist the man before him!

It’s just funny how it all played out in the end. 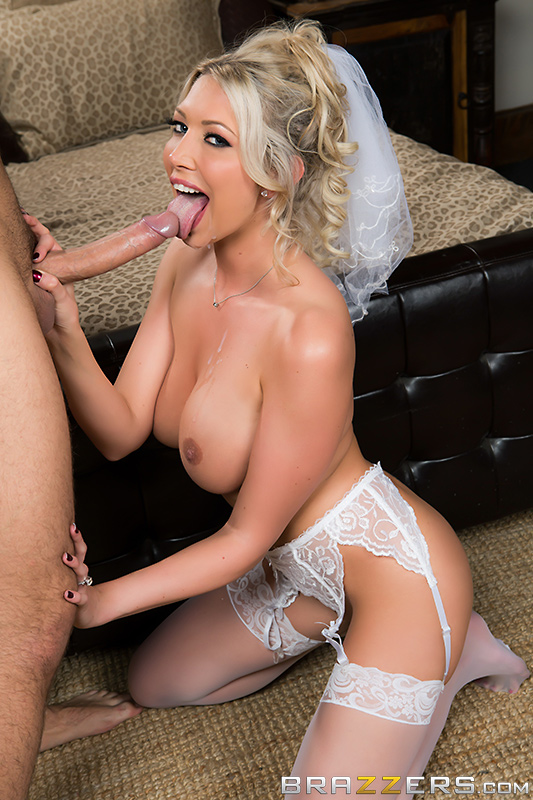