Mike was on his way to his friend’s house, curious what could be so important. When he got there he found out all of his friends, 16 people wondreing what all the fuss is about. Ryan came up with a bottle in his hand “Ladies and gentelman, let me present you a game” He announced. “You called us all just to play bottle?” Erica was mad. “Not a bottle, a magic bottle it can make us swap bodies” Ryan sounded serious. “Yeah right” Tom was laughing. “Let me show you” All of them sat in a circle, Ryan pointed the bottle at himself and then spun it. The bottle pointed at Stan. “So now wha…” Stan suddenly stopped talking “What the hell” Ryan shouted, or it was rather Stan in Ryan’s body. “See, i told you” Ryan in Stan’s body said satisfied by proving him wrong. “I don’t believe it. It’s some kind of a prank you’re playing on us” Erica was still skeptical. “Well then, why won’t you try it?” Ryan gave her the bottle. Erica turned it around and the bottle pointed at Tom. Suddenly Tom screamed in fear, which sounded very funny considering his bass voice. “It worked! it… Hey stop it!” She yelled at Tom who was fondling her breasts. “This is awsome” Tom exclaimed. “Let me try” “No! My turn” everyone started to shout over. “Patience my friends. Everybody will get their chance” Ryan handed the bottle to Mike. Mike spin the bottle which pointed at Sandra. Mike had second thoughts, Sandra was very pretty but she was six month’s pregnant. Before he could say anything, his perspective shifted and he found himself on the other side of the circle. His mind drifted away for a moment, he was brought back to reality by a hard kick in his abdomen. “That is just crazy” He said putting his hand on the round belly.

After few turns everybody had swapped bodies. “So what now?” Stan asked. “Let’s go outside as each other” Katie who was in Adam’s body squealed happily. “If we’re going out in public then don’t make me sound like a girl” Adam reminded her. Mike was to distraced by his body, especially the baby in his body, to bother about what’s next. Then Sandra’s phone ringed. “It’s your mom” he handed her the phone. “Then pick it up. You’re me now” Mike picked up the phone “Hello? yes of course i remember, be right there” he said and hung up. “We need to swap back. You have your gynecological examination today” he said. “Maybe you will go in my place” Sandra had an evil grin on her face. “No i can’t” Mike protested. “Sorry dude, no swapping back until i say so” Ryan enjoyed the situation. Whitout any choice Mike went to Sandra’s home.

On their way to the doctor Mike didn’t say a word. Sandra’s mom noticet something is not right, her daughter was always talkative. She blamed it on hormones and didn’t ask about anything. At the doctor’s office Mike striped off and put on the gown prepared for him, then the most disturbing expirience of his life had began. Mike was trying to keep his mind busy while the doctor was doing his job. After everything was done he dressed back and went to the car. He was looking through the car window and noticed they are taking a different route. “Where are we going?” Mike asked nervous. “To the mall sweety. You will need some new clothes when your belly will grow” She said softly.

And so Mike’s torment just extended. He spend the next two hours in stores with maternity clothing, trying on all kinds of dresses. When they finally went home with full bags, Mike was exhausted. He decided to take a short brake before going back to Ryan’s house. He sat on the couch and turned on the tv. Mike was grateful when Sandra’s mom made him something to eat, he was starving right now.

When he looked at the clock he jumped out of the couch, realizing he was there for another two hours. “I’m going out mom” He yeeled putting his shoes on. “It was a crazy day” Mike thought as he opened the door to Ryan’s house. When he got inside he knew something is wrong. All his friends looked worried and Erica in Tom’s body cried. “What happened” Mike asked. “The bottle is broken” Ryan said. “I’m sorry, it was an accident i didn’t mean to…” Erica sobbed. “It will be all right” Tom comforted her. “Maybe we can find another one” Mike had false hopes. “I doubt that” Ryan was certain, it was one of it’s kind. Mike was shocked by the bad news, he leaned on the cupboard and tried to calm down his mind. It look’s like his day had just got alot worse than he could imagine 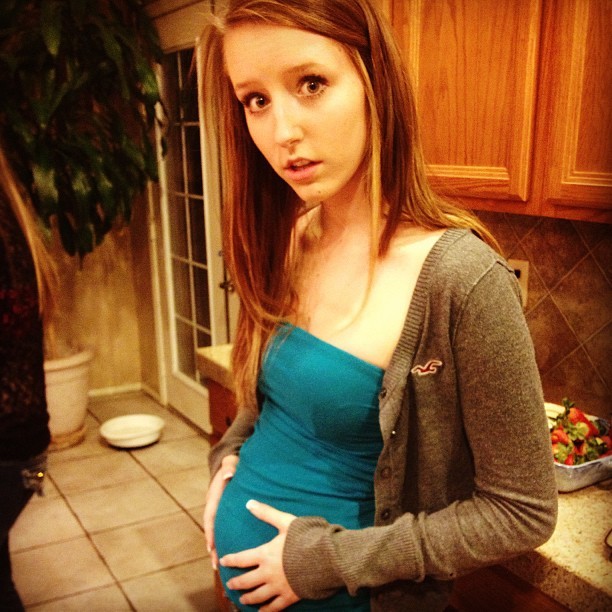