Ruth couldn’t help but feel a smile begin to creep on to her face as her son lusted after her young body. He sat in front of her naked, his dick hard for a girl, she could almost shout for joy, he wanted to have sex with a girl. Everyone said he seemed odd but she always said he was shy, when people said they thought he was gay she just said he hadn’t found the right girl yet, but now he had.

It cost a small fortune to find the scientist capable of transferring her mind into a young girls body let alone the cost of paying him and the kidnappers of Miss Jessica Hopper, the daughter of the richest people in the state. Now with the debts paid using her own money and a small portion of Jessica’s trust fund Ruth could start enjoying life.

“I know you’re still upset about your mothers death in that horrible car accident, but I thought I could help cheer up the big strong hero that saved me for them evil men” Ruth said shaking her hips in a sexy way.

“Yea what ever” Ruth said as he continued to play on his games console “are you going to suck my dick or what” he said with out giving her a single look. Ruth quick got down her knee and took his smelly dick in to her mouth, she could still taste her ass from two days ago. Her son swore and shouted at the screen about how he shagged everybody’s mothers, Ruth knew some people said her son was a lazy good for nothing slob that she pampered to much. Ruth ignored those people, her son breathed heavily and came in her mouth, she silently got up and headed to the kitchen to make him some snacks. As she got to the door she looked back at her big son and swallowed his load, she would love him forever, no matter how many time they tried to lock her in a mental hospital she’d find a way to stay with her son. 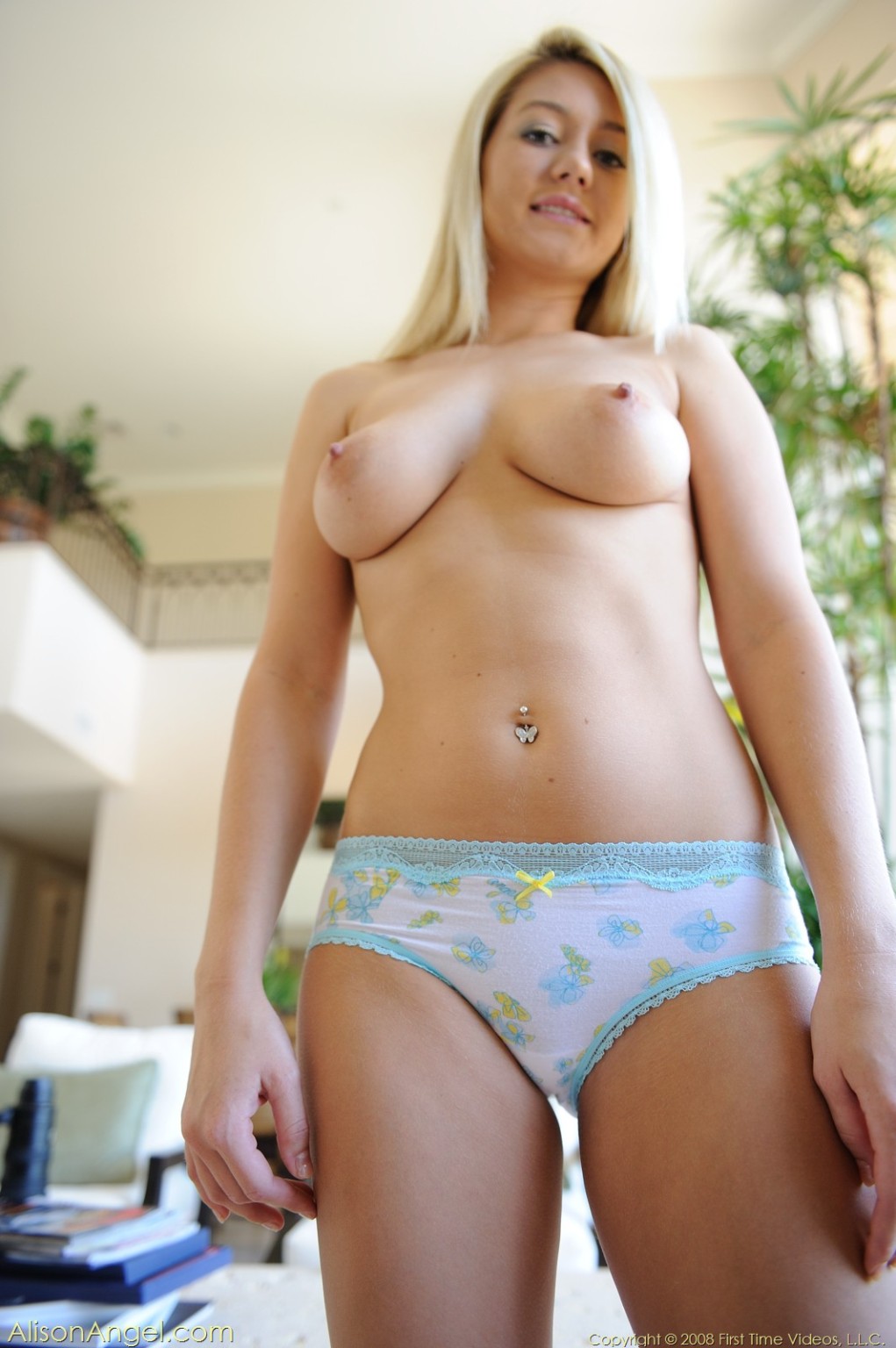