The jock Jerry had a secret desire to be a girl, but never told anyone, that is until one night it slipped out in a drunken conversation with his girlfriend, a cheerleader, Jenna Andrews. Jerry wanted to be a girl, but not a cheerleader, he thought that was a degrading thing for women, and he and his girlfriend had many an argument about that point. When she found however of his secret desire, she decided to intervene.

See, she had a secret desire too, to be a guy. As one might figure out by now, she was willing to swap bodies with him, but didn’t now how or even if it was possible. She made a wish to the night sky they night they had the conversation, and a shooting star was overhead, though behind them, and she nor he seen it. The next day nothing had happened until mid afternoon.

As Jenna was walking with Jerry downtown after leaving a café, that’s when the swap occurred. When Jerry found he was in her body, he actually smiled, realizing somehow his wish was granted, however, he was also dismayed not knowing if Jenna, who was probably in his body, would want to be a man. However, Jenna looked down to him, as now Jerry to look up from his petite body, and she smiled.

She explained she’s wanted to be a guy too, and now somehow her wish she made the night before had worked. They both sat on a nearby park bench and talked, with Jerry almost instinctively crossing his pretty legs in his cheerleader’s outfit. Jenna said that if Jerry wanted he could quit cheerleading altogether, since he considered it degrading to women, and he now was a woman.

Jerry smiled, “You know I almost would stay a cheerleader, just to cheer you on in your sports now, since you did this for me, for us that is. I’m your biggest fan now, I finally am what I’ve always wanted, and now you are too. It’s even better than I expected. You are correct though, I don’t want to be a cheerleader, though this outfit is kind of cute on me. I think you and I need to go dress shopping, I want to get out of this thing, and I’m definitely skipping our cheerleader practice this afternoon too.”

Jenna smiled back, “Anything you want, girl. Just wait until you try the heels though, sometimes they are not as good comfy wise as they are good looking.”

Jerry said, “That’s ok, I’ll live with a bit of pain, to wear such wonderful things, after all I want the full girl experience, and heels would be a part of it.”

Jenna said, “Sure thing. I’m just glad now I don’t have to wear them.”

They both laughed together then went to the local dress boutique. 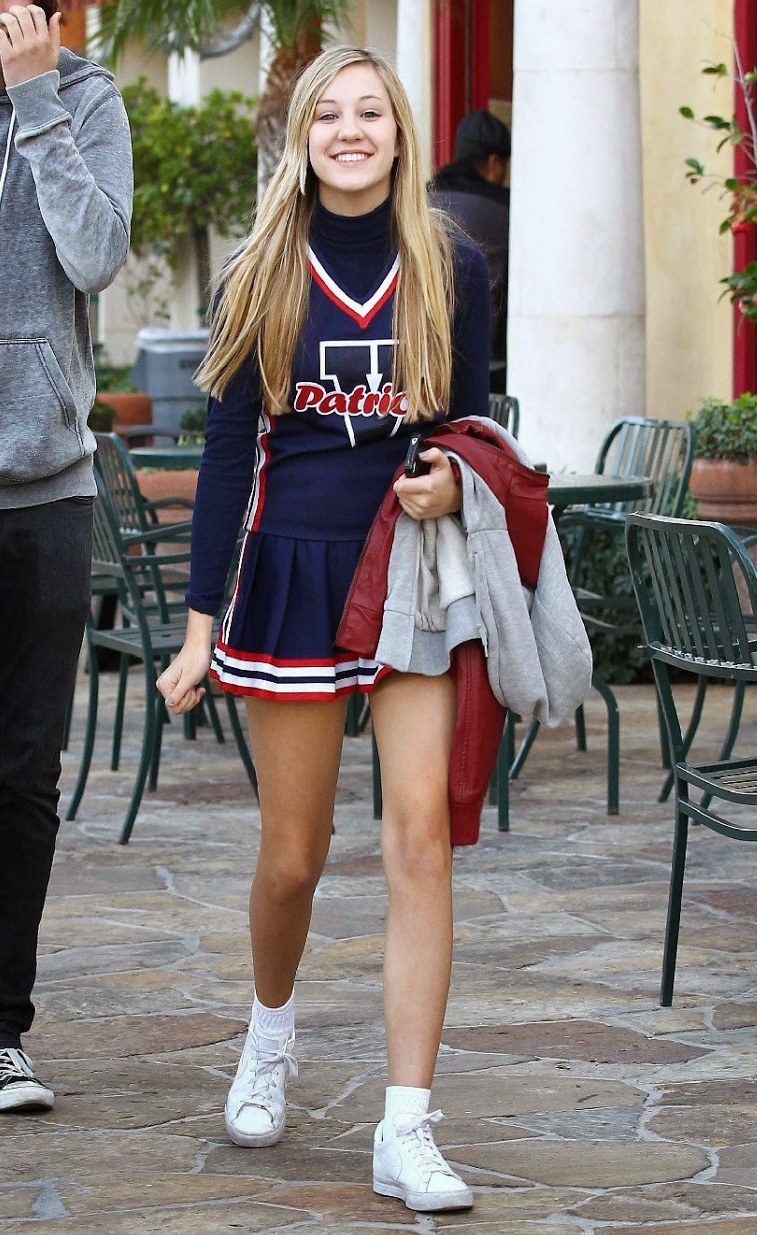