“I smell pussy,” said Ted to the girl on the train, being a perverting little prick.

“Must be coming from you then,” said the girl.

Suddenly the scent was stronger, and Ted felt funny. He looked down to see some really tight, short jean shorts, and a white lace top, along with strands of wavy blonde hair, and long smooth legs with gold and black sandals on tiny feet.

Quickly unbuttoning his top, and pulling aside his shorts, he seen his new boobs, and felt his new pussy. He had no bra or panties on, not even a thong! He realized of course, he was somehow turned into a chick, and he did in fact smell his own pussy. The girl laughed.

“See, I told you, it was you, babe,” said the girl as she walked away to get off the train.

Ted, got up, boobs still hanging out, and chased down the girl, “Wait, you can’t leave me like this! I’m sorry, oh wow, even my voice is different, I sound like a chick. Wait, get back here, I’m sorry!”

“Miss, miss! Please button up your shirt. That is totally inappropriate. Either button up or get off this train right here,” said the engineer.

Ted got off the train to hunt down the girl, but she was nowhere to be seen, and he felt weird moving about in his new body. He freaked out pulling at his hair as it blew in the wind. Then some guys went by, one of which commented on Ted’s hot new body.

“Wow, nice boobs baby, and I smell pussy,” said the one guy to his buddies as they all smile, laughed, and checked out his rack and ass.

The last of the group grabbed his ass, then one of his tits, and walked away winking at him. Then out of nowhere, that girl was behind him, apparently watching all along from behind him.

“I see you are getting to know what it’s like to be objectified as a woman now. I think you’ve learned your lesson,” the girl said.

“You mean you are going to change me back,” said Ted.

“No silly, I just said you learned your lesson. You are going to learn more lessons, as this is permanent. You should really watch who you talk the way you do to, now you get to experience people like you once were, for the rest of your life. No one will recognize you now, and with no ID you might be on for some big trouble. I’m offering to take you in, but you are staying a girl. I’m a girl, and I get by just fine, and so will you, now what’s your name, sir, or miss, I mean,” said the girl.

“I can’t believe this! The rest of my life? I’m never being a man again? Ugh, why did I comment. My name is Ted,” said Ted to the girl.

“Nice to meet you Ted, but that will not do. My name is Vanessa, and let’s see, how about Tessa? Vanessa and Tessa, has a nice sound to it. By the way you have great legs, better than mine in face, I’m jealous. We need to get you some dresses now, to really get you into womanhood with a strong start. Also I’m thinking some heels maybe, and some nice shiny pantyhose wouldn’t hurt either. Also we have to get you some jewelry and makeup honey, you are way to plain, pretty, but plain, nonetheless, babe,” said Vanessa.

Ted, now Tessa, stood there stunned, not knowing what to do. He, now SHE realized she might as well do as Vanessa says, as she is correct, no one would believe she’s Ted, and she should get used to dresses, she is a woman now for good. Also, most importantly, Tessa realized she needs to “play it cool” so to speak, as she doesn’t know what this girl Vanessa, is capable of if she could do this instantly to her! 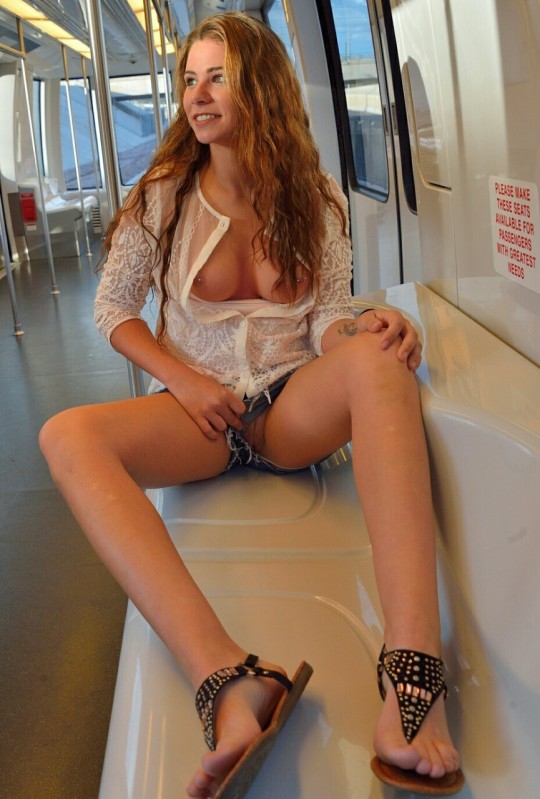