Ron was mentally paralysed. He had been staring at himself in his mirror for what seemed like hours, he was so confused and no matter how close he came to realising what had happened it just made no sense to him that he was Ron, a girl called Ron, who was a boy not that long ago.

Earlier that day, Ron’s selfless younger sister had seen an old, nomadic lady drop a hundred or so coins that had fallen out of an old sack. She rushed over to the lady and helped her gather all the coins back into another bag, the old lady insisted that the girl take one of the coins as a reward, she said that it was a magic coin. The girl, who adored her older brother, decided straight away to wish that her brother should have the wish as he was always so unhappy.

Shortly after his sister’s wish, Ron was, as usual, idly complaining about the world and why he couldn’t find the girl of his dreams – “I wish” is quite a common expression and, without any reason to think about his words he exclaimed the following:

“Dumped 3 times in the last month! – why do no girls stay with me! I can’t stand this, I just wish there was a beautiful girl in this room who would agree with everything I say!”

Ron suddenly began to feel like he was in a dream, his body was numb and his vision was blurred, he felt like he was buried in sand and didn’t have enough strength to escape. Everything became normal again after a minute, but with quite a difference.

Ron realised, in terror, that his body was not quite what it was a few moments ago. He looked down to see large breasts, and long black hair. His hands and arms were slender and he could taste something fruity on his lips. This was not real, he thought to himself.

He decided to do the best reality check he could at that moment, he rushed to a mirror – it was certainly a bit different shuffling around with all these jiggling bits but for the moment he thought someone had just stuck some costume on him in some sort of prank.

He got to the mirror and froze, he couldn’t believe it – he, she, this reflection, seemed so real – how was that possible? “Whoever did… <gasp>” Ron was shocked, if it was a costume how did he sound so much like a girl as well? He stared a bit longer into the mirror, moving his face and boobs around, still in disbelief about everything. 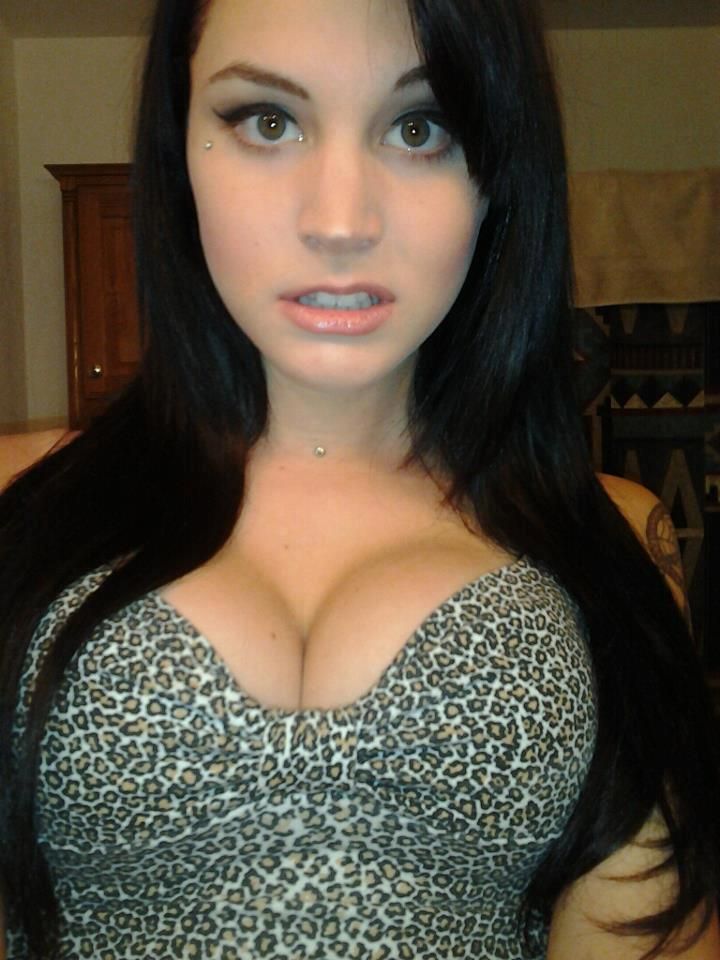