As Albert Huffman looked down at his new pussy, he sighed. Three weeks ago, he’d been an unattractive and frustrated teenager with few friends and fewer prospects for dating. Imagine his excitement when he found a magical wishing stone (“good for one wish”). Thinking with his penis, Albert blurted out: “I wish that I were hot and popular and could have pussy at any time!” The stone glowed and vanished from his hand, taking his manhood along with it. Albert was shocked to have his wish granted literally. (S)he screamed.

Now forced to live a new life as Allison Hancock (a name he detested, since it reminded him of what he’d lost), he was not at all happy with all the pussy that was available to him 24/7. He didn’t want to look at it, and he shuddered at the thought of putting anything inside (especially not another man’s dick!). This was not what he’d wanted at all. He’d do anything to get his normal cock back!

He hated the strangeness of having a void and a sticky slit. He disliked the feeling of panties flat on his crotch, which was a daily reminder of his womanhood—as if sitting to pee (and having to wipe and clean carefully ‘down there’), and wearing heels, stockings, skirts, or tight pants that emphasized his outer femininity to the whole world weren’t enough. Boobs, bras, and bra-straps were a pain, but above all it was the daily maintenance of this body that frustrated him the most. Getting dressed, makeup, his lovely long hair, for starters. But it was the sticky, smelly maintenance of his feminine groin that grossed him out the most. If he had sensual thoughts, his crotch felt wet, hot and bothered; but the daily smell and having to douche were nothing compared to his very first period. Enduring the bloating, cramping, and bleeding, he rushed out to the store to search for the feminine products aisle. He shuddered at the memory of wiping down his slit and guiding his first tampon into (INTO!) his very own bleeding vagina, something he hoped he’d never have to do for the rest of his life.

And he wasn’t getting any sex, either. He was revolted by the thought of dating a man, yet every time he went out he felt like a glorified sex object and even like prey. Ogling, whistling, catcalls, and having countless pairs of eyes eating up every piece of him: legs, curves, boobs, face, hair. Being hit on and talked down to (or across his generous chest) by men of various heights, feeling weak and vulnerable: he hated it. Even the gym had become unpleasant. He could see all the boobs and pussy he wanted in the women’s shower and changing room, but what good was it? He no longer had the equipment to do anything about all this pussy. Some of the women were eyeing him hostilely, jealous of his hot body. And he couldn’t even sweat it out in the gym without feeling that people were enjoying watching his ass and tits bounce.

And now three weeks later, with the magic stone nowhere in sight, Albert finally resigned himself to being Allison Hancock. A woman has needs. So she tried to masturbate, cautiously rubbing her boobs and working her fingers down to her wet, waiting slit. Gently her fingers entered the lips and found her way around. As she moaned and bucked her way to multiple orgasms, she felt an explosion of wetness as her juices squirted out onto her hand, her thighs, and the whole area around her womanhood. As she came down panting from her climax, she looked down and sighed at the sticky cleanup she’d have to do. She wasn’t pleased about that last bit, but she was a woman now, and she had to keep clean and fresh in her intimate parts.

One careless wish had really gotten her into one hot mess. 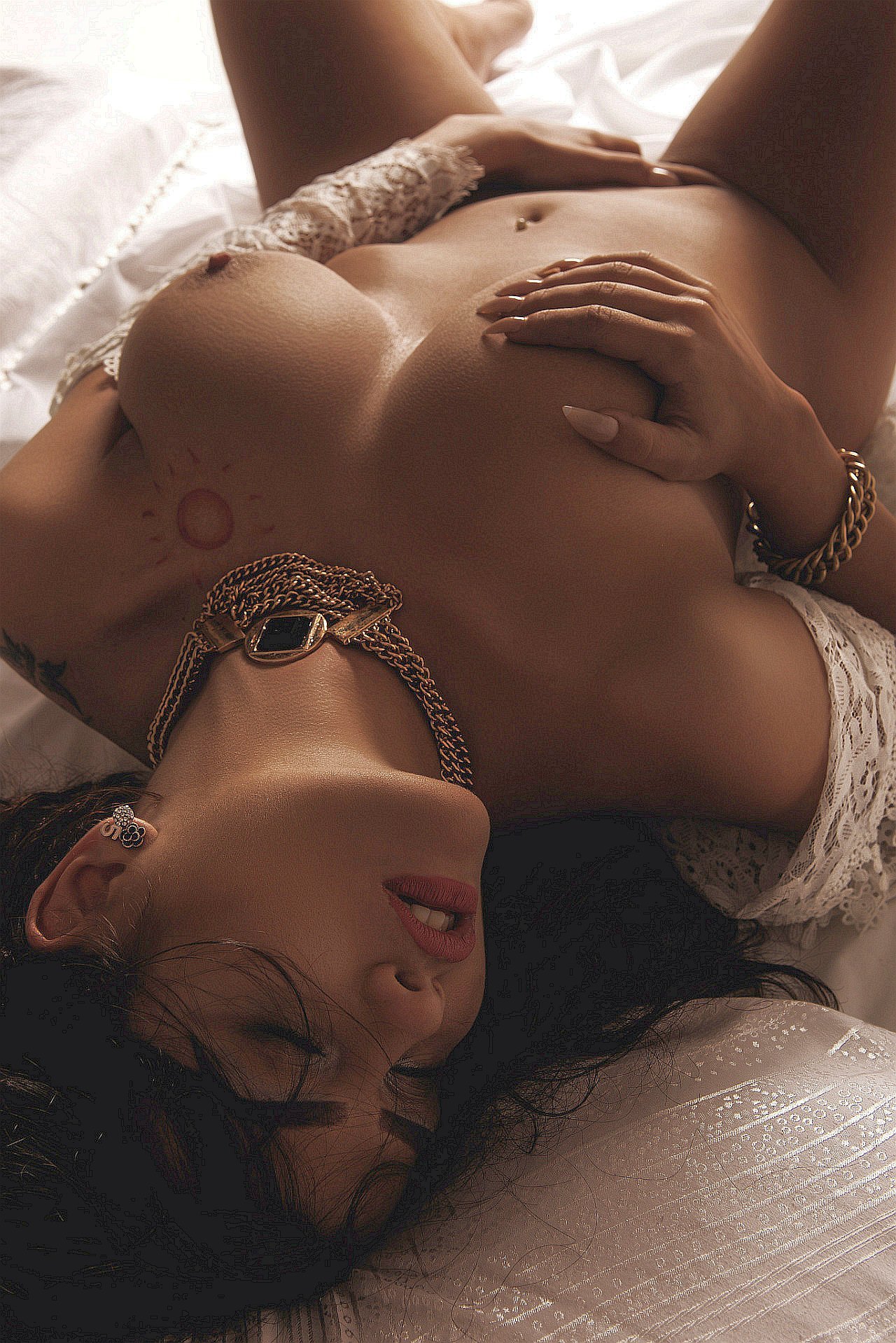