Ted was pleased at the results. He went to his grandma, telling her he needed a new life. She looked deep within him, having an ability to read people deeply, and found out what would make him better. She had powers to change circumstances for the better too, and told Ted to close his eyes.

When he opened them, he seen his new form! He was a busty brunette with a pretty face, and massive boobs, in a large pink top and a cute necklace, with tight black capri leggings covering his new larger posterior and shapely smooth creamy white legs. He could barely see his feet, but they felt smaller as well, encased in what felt like flats.

He hugged his grandma, and she said reality was changed, only he and her would remember Ted, and to everyone else she is Tessa, the short little chick with the big boobies! 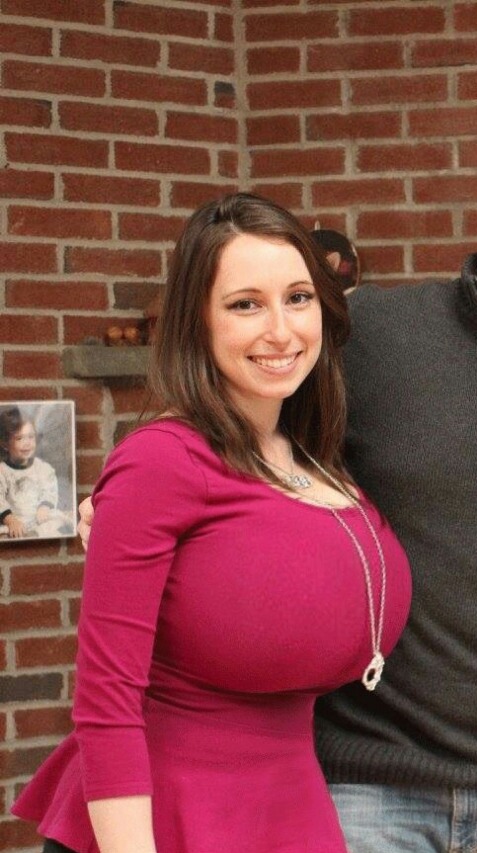