Going to the Movies Will Never Be the Same

Jessica wanted to swat him away, but got erect and aroused very quickly, and shocked at the new sensations she was experiencing as a man, allowed him to continue. Melvin had three orgasms right there in the theater, the third being when Jessica exploded in his mouth.

As they left, the manager told them that this particular theater had magical properties put on it by the former owner. It would sometimes do very kinky things to people. What he also told them was that any changes in the theater were permanent, as many before them had changes that they never could undo not even by visiting the same theater multiple times. In fact last week a woman came in the theater with tiny A cups, and left with J cups. She now has to order her bras online, but still has the boobs.

When Jessica and Melvin explained to the manager what happened to them, he said he had heard of the couple swap, but none had happened in years. He told them to best get used to it, there was no way back. Jessica was stunned and a little upset, but Melvin just smiled, grabbed his chest and looked to Jessica with a smile.

“Jessica, don’t worry we’ll get used to it. Now just take me home and sex me up big boy MELVIN! You can call me Jessica now baby, I’m going to rock your world with my hot new female body. I want you to thrust through my pantyhose with your huge cock, stud,” said Melvin, now Jessica.

Jessica was stunned that Melvin was taking to her body so well, but realized she used to love that body too, and she did have a very high sex drive in that body, so she was starting to understand. Also, her new male urges were letting her get more and more into having sex with a woman, particularly Melvin in her former sexy body. 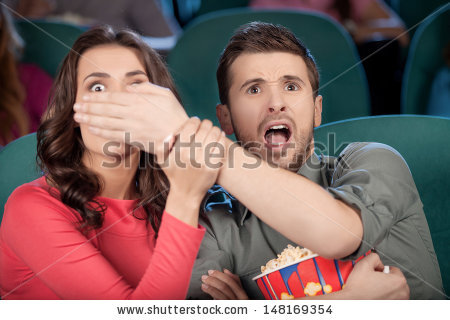