Henry didn’t attempt to time travel per say, however, it was similar. He wanted to travel to a parallel universe, and his device did the trick. The only problem? In this particular universe, it was 32 years earlier, instead of 2016, it was 1984! Everything else was very much the same, it must have been a close parallel to his original universe, only 32 years behind! Odd but possible.

The other odd thing? Somehow he was now a skinny blonde chick with those shiny tan pantyhose and legwarmers that were both so popular back in the 80’s. With a short tight top, some dolphin shorts, and white tennis shoes he would be all set, and those were what was on the floor of the bar he was in. The bar seemed closed, and empty, but why would he be stripped half naked in a closed bar?

Henry’s plan was for the device to pull him back after an hour, but by that time, he didn’t to go back after being laid by those well hung gentlemen! He didn’t have to worry however, as a field mouse got into his machine back home in his reality, shorting it out, then it caught fire, and burned his house and the device down. People there even assumed he was killed in the fire, as he had disappeared, but no body was found in the debris. The funny thing is the mouse escaped unscathed!

Henry was stuck in this alternate reality, which was still in the 80’s, but noticed subtle differences. One for instance was that there was no shuttle program, but in a few years there would be a Mars mission! Also, flat panel TVs were already being used, instead of the huge tube TVs. He, well she guessed it was all in how things played out slightly different. Apparently his conception was different, as he was now a sexy female, and super horny too. This is part of why she didn’t care to go back, she was hot, sexy, and the sex was amazing, plus she was making money for it with the videos! 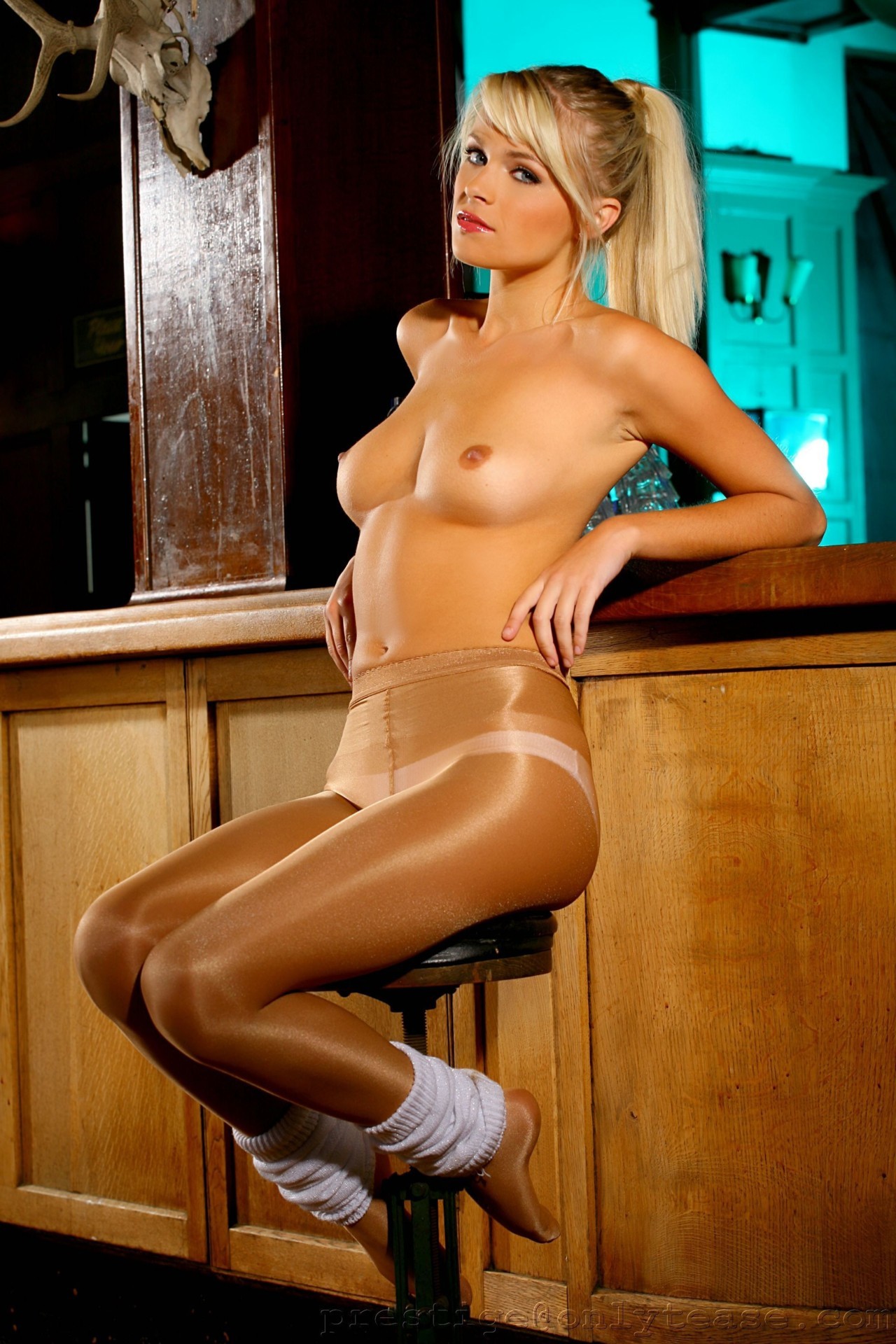