Henry sat outside drinking beer when he blacked out. When he woke he had long silky hair, boobs, a shaved pussy, soft skin and smooth legs with tats, and was wearing a tight red top and extreme platform heels. The Great Shift was to blame and now Henry would never be the same! 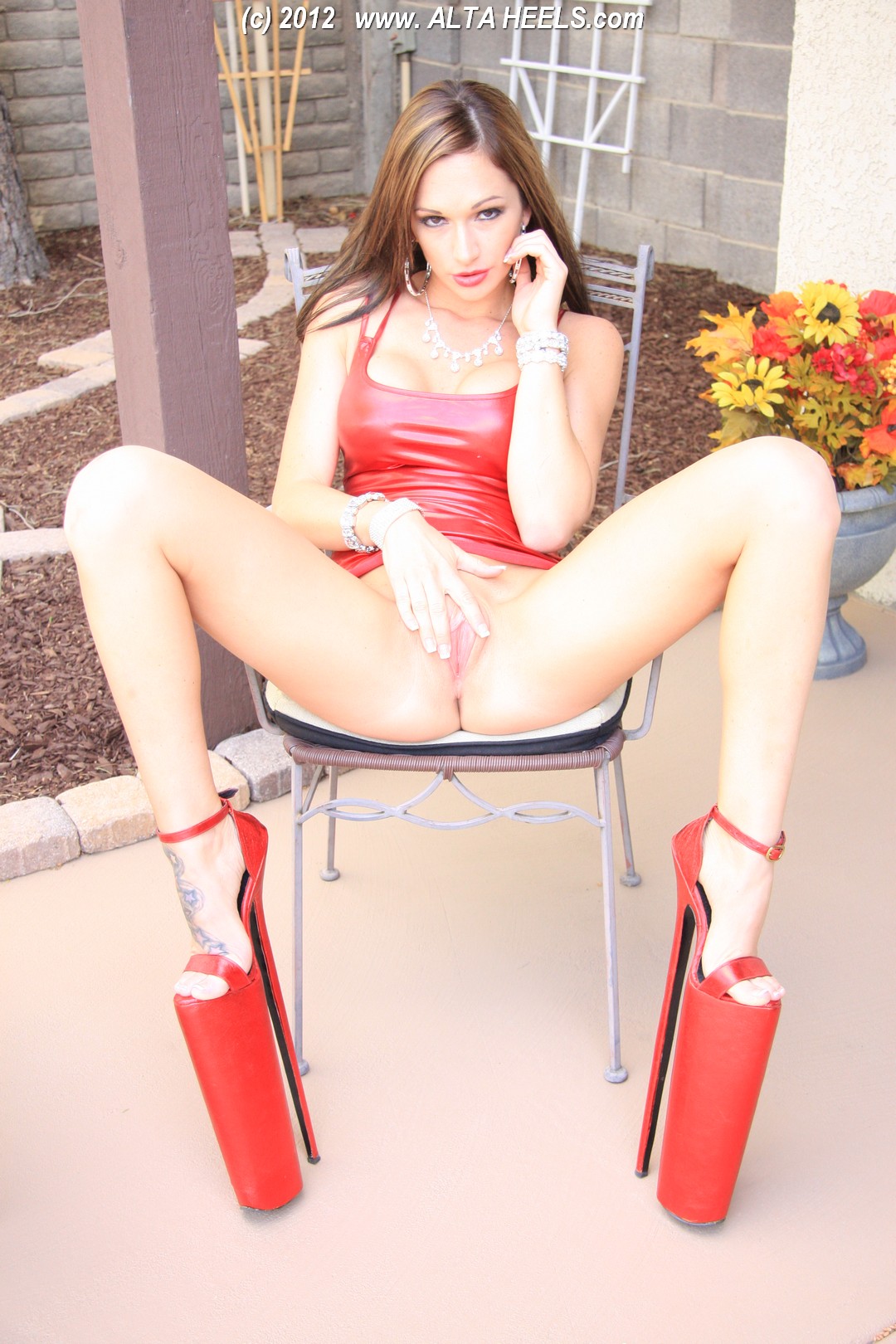