Everything happens for a reason.

Peter had always wanted to be a girl he always felt like he was born in the wrong body he never enjoyed playing with train sets or kicking a football about.

He rather play with dolls and have a tea party with his sister which did not bother his parents when he was a toddler thinking he would just grow out of it but he never did.

Like many parent’s they thought it was just a phase he was going through but as he got older he started getting more feminine and unbeknownst to his parents his sister used to let him dress up in her clothes & they would spend the afternoon together doing there make-up and hair.

To him everything was normal & he could not understand why his parents had a problem with the way he was.

Couldn’t they just be happy that he was happy.

But when his father caught him dressing up the shit really hit the fan.

His father told him that he was not going to have that going on underneath his roof and if he could not start acting like a man then he could get out of his house.

Peter stormed out of the house into the pouring rain with tears streaming down his eyes not sure where to go or who to turn to as he stood at the end of the road already soaked to the skin.

Which was the best thing that ever happened to him in his life.

He woke six months later from a coma to the shock that he was in a woman’s body and was now the first successful brain transplant patient thanks to some cutting edge technology & the foresight of making his sister his legal Guardian who immediately signed him up to the government research programme when the doctor offered her the option of switching off the life support machine or the very risky procedure.

Which made him the happiest person in the world as he could now live his life the way he wanted too no longer in fear of judgement or reprisals from his father.

He was now a happy and proud woman and in the gender he always felt he should have had. 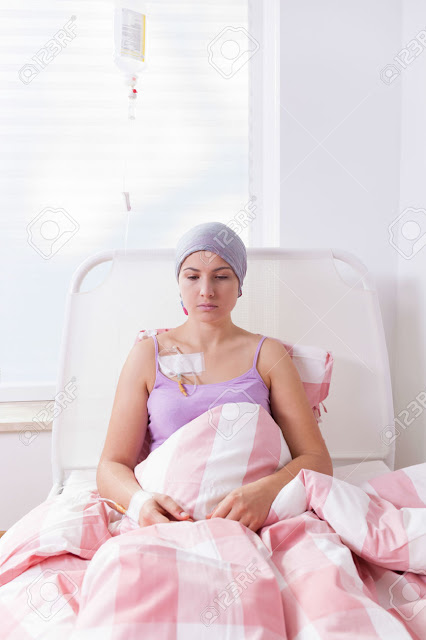