Marco always have been a disobedient boy. When his parent tell him to not do someting, the eleven year old boy always have to do it. And the last thing was not to go in the attic. Of course, when his parents wasn’t at home, he went to it. There was a lot of old stuff and he cannot understand why it was forbiden. A big old book catched his eyes and, for no real reason, decided to take it with him. He heard his parents coming back and leave the attic with the book. After saying hello to his parents, Marco went in the garden to be safe to look closer about that book. It was in a weird language and he was pretty lost about the purpose of it. He randomly readed outloud one of the line, expecting that could make more sense like that. “Femenina, Aphrodita, Transforma”. But after he finished saying it, his voice sounded like an echo for few seconds.
Then he felt a huge pressur in his chest, all his body was burning. With horror, he saw his hands becoming larger, longer and thinner. And the rest of his body seem to follow the same way. Just before he tear them appart by that sudden growth, his clothes changed to become a green dress. That let him saw how long his legs was now. His hips swelled, creating new curves, and made his boyhood disapear into a tiny slit. Long hair felt on his face wich was already not Marco-like. His lips was now full and his little boy face have change into that of a beautiful woman. Finally two mounds of flesh grew on his chest, completing his transformation into womanhood.
Marco cannot believe what happen to him. He tried to grab the book, in order to find a way to go back but he heard a noise behind him. That was his neighboor John, really surprised to find a hot woman near his garden. By surprise, Marco dropped the book into the pound and, in a despairated try to hide himself, took his dress to cover his face. Not realising he had no panty to cover him. But what Marco haven’t realised too was that the change wasn’t over and his mind slowly change into a grown up woman, making him look at John in a really different way. Now completly a young Woman, Marco explain to John she was lost and really need a place to crash. That was all John need to invite such a hot woman to his home. She named herself Marcia and followed John.
The next days, Marcia discover the new reality she now leaved. Marco never had existed, just Marcia but she now had different parents, it was strange to see the couple she always have know as her parents until recently. Having now a grown-up woman mind help him handle her new life easier and it wasn’t long before she discover sex. And she loved that. She loved that so much that she always doed everything we told her to do in bed. And after so many time being called a disobedient boy, it was a pretty big change to be called a good girl. 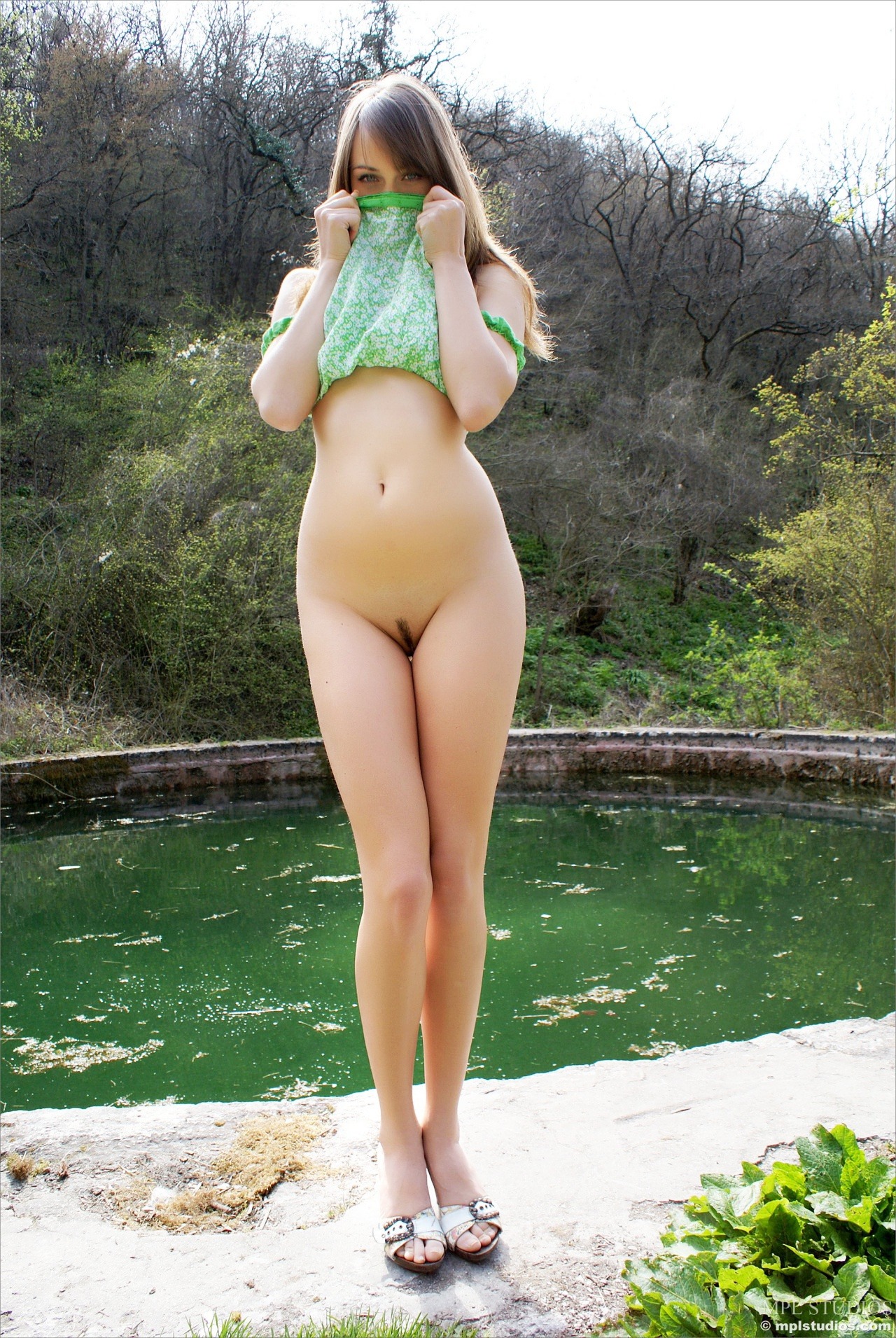