The new app, “Days of Thunder” was suppose to show girls with a bit thicker thighs that were still hot, hence the name “Days of Thunder” for “thunder thighs”. Unfortunately for Steve, he happened upon a local girl, who wasn’t just interested in showing her thick sexy thighs, she wanted to “trade them in” so to speak! She had another app, only she was the only one to have it. It was a magic app, created by her grandmother who practiced in magic in her youth, but still knew how to cast a spell even later in life. This app would change Steve’s life and perception of “thunder thighs”.

Steve selected this girl, Magenta, and as Magenta seen he was browsing her profile, she selected him with her magic app. She looked into his information, including what he looked like, his life and so forth. This wasn’t all readily available from the “Days of Thunder” app, but her magic app got the rest from the internet, and his house!

Magenta made a decision, he would be the one she would swap bodies with! After all, he loved her “thunder thighs” so much, he should have them as his own! She was a beautiful girl, curvy, busty, nice long blonde hair, not bad at all, but she wanted to be taken more seriously and not be a piece of eye candy to the world around her. She was tired of the ogling and being hit on and such, and being mistreated by guys only out for a “piece of ass”. It’s not that she hated her body or being a girl, but these other things were just wearing enough on her to make this decision.

Magenta messaged Steve on the “Days of Thunder” app, asking if he liked her body, and her sexy thighs. He said he did, and loved her “thick thighs”, not calling them thunder thighs directly to her. Finding out she lived down the street, he thought there might be a chance at actually hooking up with this girl. He was partially right, but not in the way he thought! Magenta got his agreement that he liked her body, so she asked if he wanted her body.

Steve said yes, thinking she meant in a sexual way. He was getting excited, and was popping a boner. He dropped his pants and boxers, and started stroking to her right there on his phone at his house. Magenta thought he might be doing this as she started to arouse herself with her dainty fingers in her luscious pussy. She thought fair is fair, since she would probably reach orgasm in his body, it was only fair he did the same in hers, and what an intro to womanhood that would be for the unsuspecting young man! As she was about to orgasm, she clicked swap on her magic app!

Suddenly she was in his body, and shot loads of cum on his phone! She became a man, and felt a man’s orgasm for the first time. Not what she expected but very intense in one spot. As for Steve, he entered her body, her hands still in her crotch which was now wet. He exploded in female orgasm, his whole body shuddering in pleasure as he squirted too! He also noticed that long blonde hair in his eyes right away, feeling it frame his face, and go over his shoulders, chest, and backside! Then he noticed the boobs, not just seeing them, but feeling them from the inside, actually having them hanging off his own chest, supported by the sports bra she had on, but still heavy, and sensitive. He could barely see over the huge boobs to see his new crotch, but he could feel it with the hands that were still there, that made him reach his first female orgasm!

Steve raced for a mirror, and there low and behold he seen Magenta looking back! He was Magenta! He was the chick with the “thunder thighs”. He had noticed as he walked to the mirror his hips swayed a lot and his legs felt different, thicker for sure! He had to admit he looked sexy as hell, but it was him inside there, he was the woman with the thick thighs now!

“Oh my gosh… I even sound like her! How is this possible? What happened,” the new woman asked herself as she looked at her luscious bod in the mirror!

Magenta in Steve’s body would deny the whole thing, pretending to know nothing, and Steve would be stuck as Magenta, and no one in their right mind would ever believe him if he said they swapped bodies. He was stuck figuring out her life, and living it. He was no longer Steve a man, he was Magenta a woman with “thunder thighs”. He would very soon notice his life would change, not just from his body being different, but from those around him. He would experience for the first time what it was like to be the object of desire, instead of the one doing the desiring.

One example, when he went to the store to try to figure out what to buy for periods, one of his buddies walked by. His buddy didn’t know Magenta, but Steve as her, forgot that he didn’t and struck up a hello to his buddy Jerry. He asked if he knew her, and she remembered saying now, she must have mistaken him for someone else. He slapped her on the ass, and whispered in her ear, he would like to get to know her… in bed! At that moment, Steve, now Magenta, got sexually harassed, and realized this would be her new reality as Magenta, no longer the ogler but the ogled! She would have to stand up for herself, or face more like this or even worse perhaps! 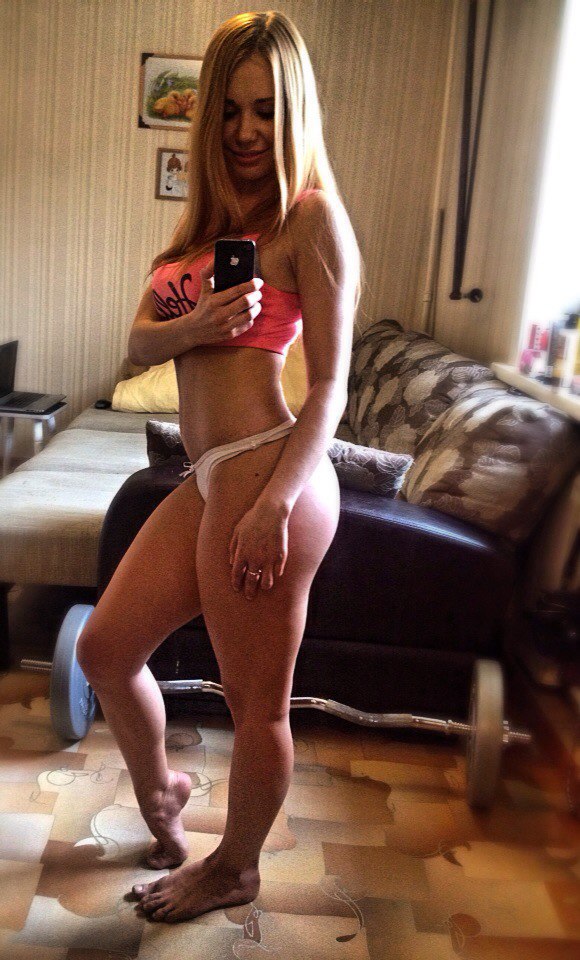