“Man, I would give anything to have just one night with her,” Josh mumbled in drunken stupor.

“Josh,” Daniel hiccupped with the tone of drunken male comradery, “I promise that if we even find women like that, I’ll do everything I can to make sure you get that night â€“ no, I promise she will want to fuck you again and again. She won’t get enough of you!”

They laughed at the ridiculousness of the promise as a flash of light exploded out of the computer screen. Suddenly, Daniel was tossed back on the bed as his t-shirt tightened above his rapidly expanding chest, the cleavage of two massive breasts appearing beneath the collar. His body shrunk in stature as his hips widened and filled out into a perfect bubble butt as the hair receded from his legs…his long sexy legs..as the clear bulge of his masculinity disappeared beneath his shorts. In one last burst of light from the computer, his face transformed into female features, his eyes growing larger and acquiring a dark, mascaraed look, his plump lips embodying sensuality, brown hairs cascaded down his shoulders.

In his drunken arousal, Josh immediately started making out with the sexual goddess before him, tearing off her baggy male clothes in insatiable lust. For his part, Daniel was also so drunk that he eagerly embraced his presumed role, pulling down his friend’s pants and licking his throbbing erection before slipping it between his lips.

____________________________
The next morning Josh awakened with a banging migraine of a hangover, the memories of last night hidden beneath mental fog, he was convinced it was a dream. But as soon as he turned over he saw Daniel sitting next to him, still the that voluptuous female body he remembered in the haze, staring at him with the waiting eyes of sexual desire, large nipples hardened atop the unbelievably huge breasts â€“ Josh’s cock was already hard. He didn’t know what to say.

“I don’t know but… call me Danielle,” she said spreading her legs wide to mimic that position they had first made love, “Just please fuck me some more. All I want is you.” 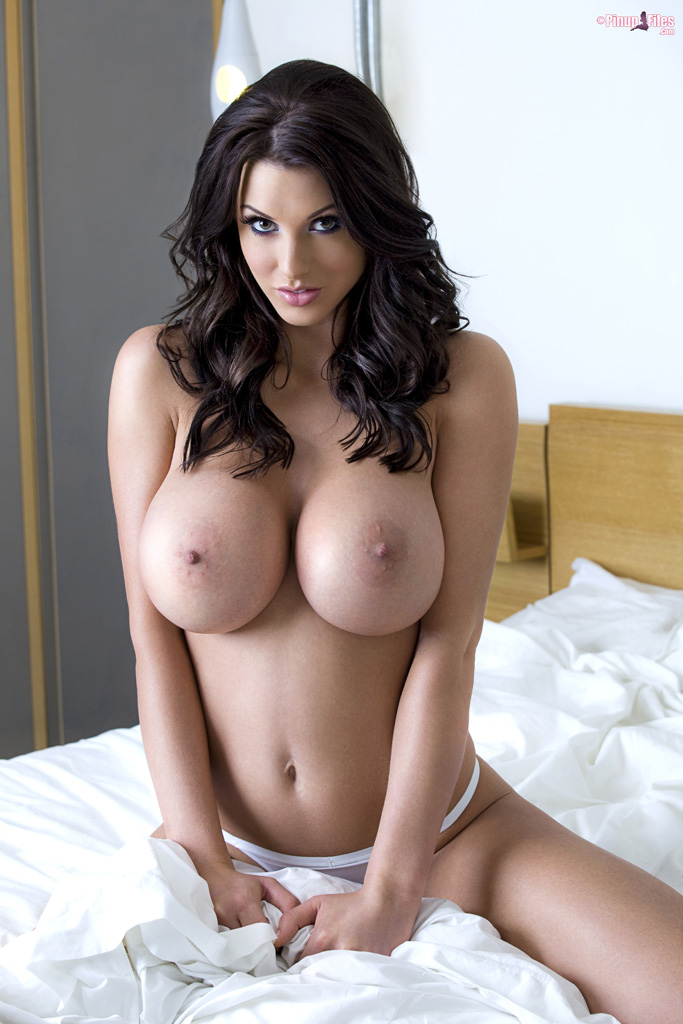