The girls were fast asleep as Cole snuck through the house. The closet door slid open effortlessly as he slithered his way in. He quickly closed the door behind him and felt the wall for a light switch. Got it. The light poured into the room, revealing the grand prize, a walk-in-closet full of feminine clothing. Cole had been dared to steal a dildo from the neighboring sorority, and suspected one would be hiding in here. He thrusted his hand through a pile of clothing and began feeling around for the hard plastic member. No such luck, he thought, as he pulled his arm out of the pile. Surprisingly, a pink top stuck to his arm. He flailed the limb around with to no avail. Out of breathe from fighting with the top, he noticed a black pair of stockings wrapped around his legs, pulling his pants off as if with a mind of their own. He wanted to scream but he knew if he did he’d wake the girls up, so he reached for the stockings instead. That’s when two pairs of black yoga pants sprung from the sides and grabbed his arms, holding him back as the stockings undressed him. As a sexy lace thong began to crawl up his legs and wrap around his hips, he realized he needed help. He opened his mouth to scream but instead a pair of knee-high-socks jumped into the opening, gagging him and preventing the scream. He watched in horror as a matching bra scaled his body, wrapping itself around his chest. The pink top that was stuck to his arm slithered over him, covering everything but his mid-rift. As a pair of latex booty shorts rose up his legs he could feel the socks crawl down his throat and enter his body. He could almost feel the socks in his head, clouding his thoughts as his body shifted and contorted to match the outfit he was now wearing. The clothing let him loose as the closet door slid open, revealing a group of grinning sorority girls instead.
“Looking for this?” they asked, holding a glossy pink dildo.
“Oh my gosh yes,” Cole, now Chloe said, her thoughts extra fuzzy.
One of the girls reached over, pulling down his shorts and panties, revealing a soft wet pussy as another one shoved the dildo into him. Chloe was going to be a fine addition to the sorority. 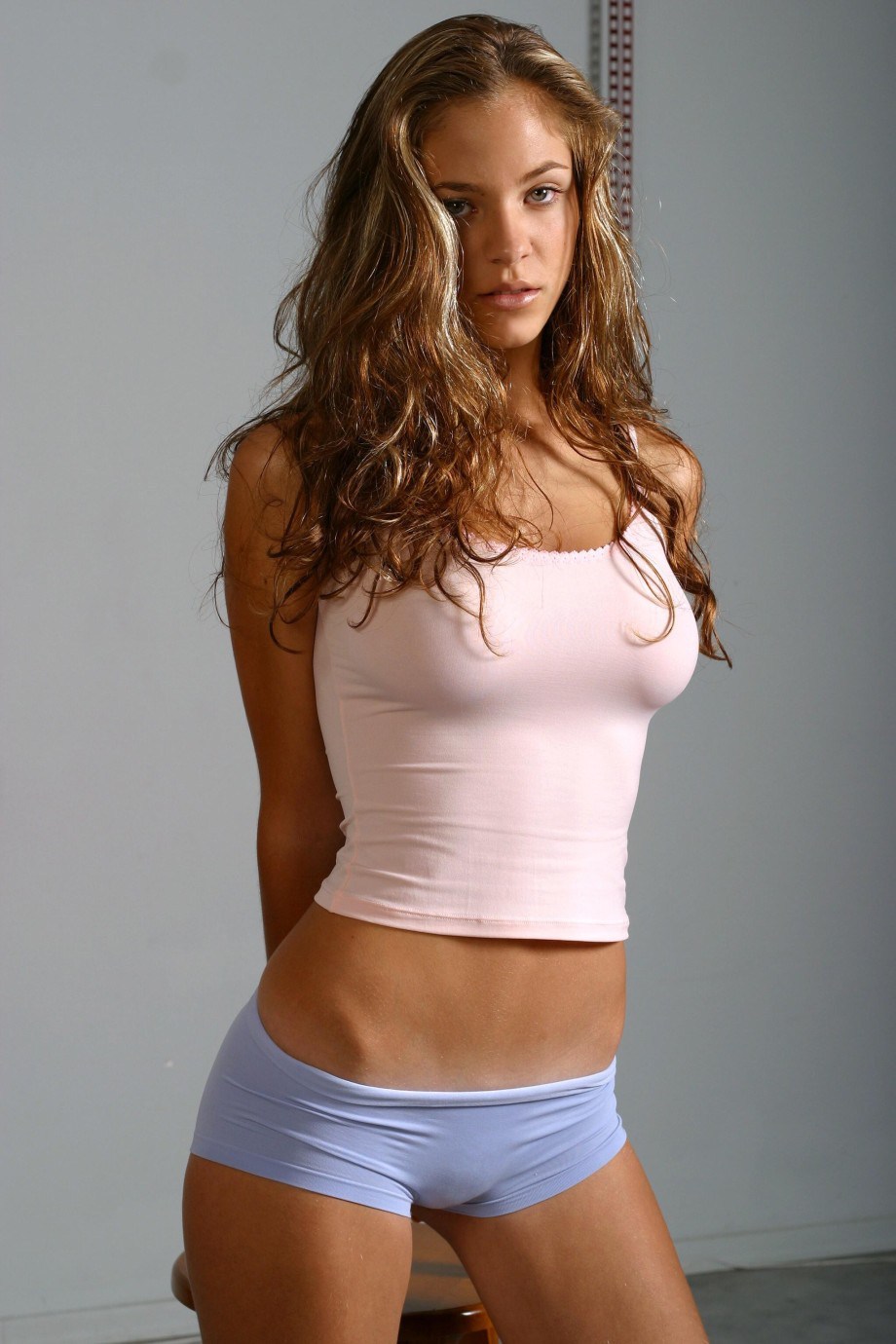