Brandon was always joking around. Most people got that, and understood it. His jokes were sometimes in bad taste—ok, ok, most times—but he was so charming people wouldn’t mind it for too long.

One day, however, he made a mistake. While in study hall with some of his friends he made a joke about a girl who till had braces, even though this was now all of their senior year of high school. A number of jokes, actually. He didn’t actually mean anything bad by it but the sub who was sitting in for the usual teacher overheard. Not knowing Brandon, she thought he was a bully of the worst sort and decided to do something about it.

The next day nobody remembered Brandon. They did, however, know a “Braedan”, one of the freshmen girls who always walked around the hallways in packs. One of the kickers of the curse, of curse, was that Braedan had such huge crushes on her old friends—not remembering that, of course—that she was afraid to talk to them because of her braces. It was rough, but then again….. 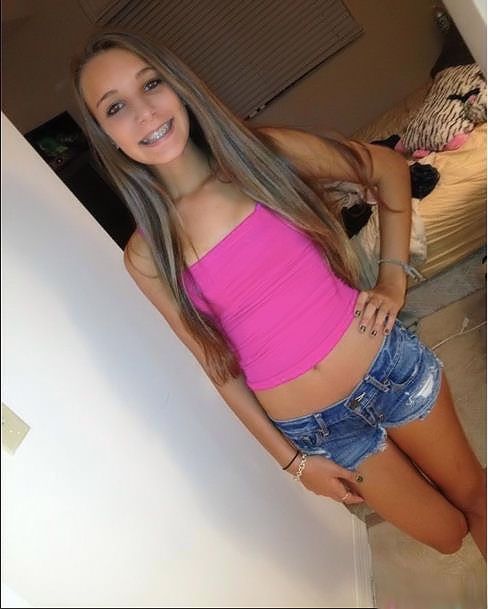