Bought at the garage sale

I was at a garage sale, my cute neighbor was selling all kinds of scifi collectibles for cheap. “How much for these one?” I asked as I showed her a toy gun. “two fifty” she said, I handed her the two dollars and fifty cents and took the gun home. “I swear I have seen this gun before” I said. I walked back home, and browsed the internet looking for some clues about the toy gun. “Maybe it is worth lots of money” I thought. But apart from some drawings of girls holding a similar gun I didn’t find anything. I left the gun inside a drawer and went downstairs. I forgot about the gun for weeks.

One day as I was getting dressed for a date, I found the gun again. “Oh hello” I told the gun. I picked it up, and while thinking on my date, I pulled the trigger at my reflection.

I shook my head, and got out of my date’s bedroom. I walked downstairs and sat on his living room couch. I don’t know what I was doing upstairs, but I decided to not think about it. I looked down and saw my cleavage, “I sure look hot” I thought. I heard someone walking down the stairs. “Oh hello, you must be…” the woman said, “Emma” I said. “And your waiting for Edward?” she asked. “Yes” I answered. “I haven’t seen him all day, maybe he is next door buying something at the garage sale” Ed’s mom said.

We both went looking for him, but he was nowhere to be found. “Oh yeah, he bought a toy from me and went home” his neighbor said. But we couldn’t find him. I stayed talking to his mom for a while, hoping for Ed to show up. But he never did. “Tell him to call me when he gets home” I told his mom. I took a cab home. As I entered my home I was greeted by my twin sister Emily. “So? how was your date?” she asked. “Sucked, the guy never showed up” I said. I was mad at him, but later I found out he had gone missing. In the following days I became somewhat of a friend with his mom. We were both worried for him, but no one seemed to know anything about him.

A few weeks later, I was visiting Ed’s mom. And Ed openned his own door. “Your home” I said and hugged him. “Where were you?” I asked him. “We missed you so much. Your mom must be so happy!” I told him. He then told me he didn’t remember where he was, the last couple of months were a complete blur to him. All he remembers was buying the toy gun, and then nothing. “And your mom?” I asked. “I don’t know, I can’t find her. It is like she just vanished” he said. I had a feeling the fact she was missing had something to do with the toy gun. So we just gave it away.

It was hard for Ed coping with the disappearance of his mother. But I became his girlfriend and helped him go through with it. Hopefully one day she will just show up, just like Ed did. But in the meantime I am being the most supportive girlfriend there has ever been. 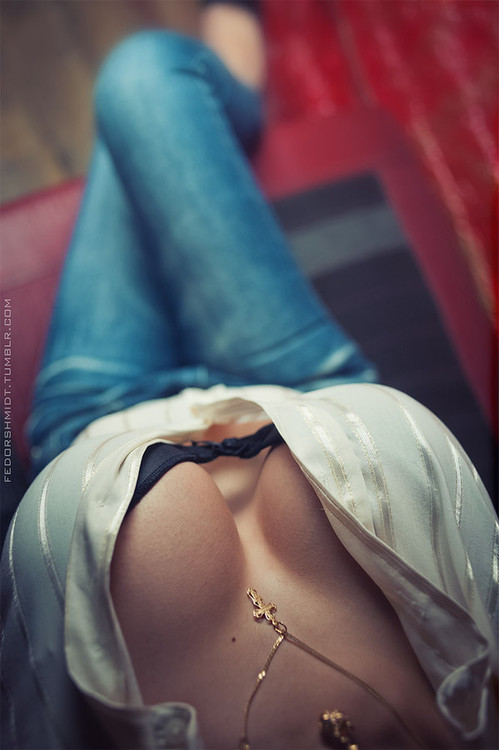