Better You Than Me

I wasn’t exactly thrilled with my life as a 35 year old man delivering pizzas for a living. I felt stuck in my life with no way out, but things could be worse as I’d soon find out.

“Uh, I have a medium pizza, um, ma’am.” I stammered, trying to avert my eyes from her incredible tits.
“Why don’t you come in for a second, I need to find my purse.” She said with a wink.

My heart was beating fast as she took my hand and led me inside. I couldn’t believe the old cliche was actually happening, but when she led me into her bedroom, threw the pizza on the bed, got on her knees and undid my belt, I knew it was. She began sucking me off, and it was the best blowjob I’ve ever had. As she sucked she made the most wicked kind of eye contact with me, and after a few minutes I came and she swallowed my load. At that moment I felt impossibly dizzy and the next thing I knew I was kneeling on the floor and I had a dick in my mouth! My dick! I looked up and saw my face smiling down at me.

I pulled the cock out of my mouth and a long strand of spit followed it. I looked down to see the womans huge breasts now attached to MY chest! I struggled to stand up, nearly falling in the high heels now strapped to my delicate feet.

“What the fuck??” I shrieked with the woman’s voice. The woman in my body looked down at her new hands and smiled.
“I was beginning to think it wouldn’t ever happen!” She beamed in my voice, playing with MY dick.
“What the hells going on?” I asked, starting to panic, my huge chest rising and falling as I began to hyperventilate.
“Ha, sorry dude. I didn’t know it was going to be you, but I’m sure glad it was.”
“What are you talking about?”
“Hey, I understand. You’re scared and confused, but you might want to calm your tits.” She said with a grin. “I was in your shoes before. I mean, I was in your heels just a minute ago, but I was also in your position. I was a man who was lured into this woman’s house by a blowjob, then when I came we somehow swapped bodies. I learned that the same thing happened to the guy before me and before him.”
“So… I’m stuck?” I asked terrified.
“Sorry babe, at least for now.”
“For how long though?”
“Couldn’t say. The only way to swap is to swallow loads. Oh my god, I can’t believe I never have to suck another dick ever again!”
“How many?”
“Don’t know, its random I think and changes for each person. I’ve long since lost count myself, I’ve been her for years now.”
“Years??” I squealed.
“You’ll get used to it. I mean, you don’t really have a choice. Whatever magic it is, it starts to mess with your brain.” He said
“What do you mean?” I asked. He smiled and started stroking his cock. It began to grow and I couldn’t take my eyes off of it, and I could feel my mouth water.
“Like what you see?” He asked
“Yes. What? No! Oh my god I have to tell somebody about this, get help!”
“Tell them what? Get help with what?”
“Are you crazy? I’m going to tell them I’m a woman and I need dick!” I said, not realizing what I was saying until I already said it. “Wait, no! I’m a woman! No I’m a woman! Ahh!”
The person in my body stepped closer to me and put his finger on my glossy lips.
“Shhhh. This will calm you down.” He said as he lowered me to my knees so I was staring straight at the hard cock that was once mine. I felt my mouth open involuntarily, then he pushed my head onto his cock. I felt the hard thick flesh enter my mouth and chills ran through my skin. I began to pump my head back and forth, sucking him off and letting out feminine moans as I did. After several moments I felt him release and a hot load of cum burst from the tip into my mouth. Out of reflex I swallowed it and felt it run down my throat. I smiled up at him before reality once again set in and I realized what I’d just done. I knelt on the floor mortified as the man put his dick back in his pants.

“I’ve waited a long time for that.” He said, satisfied. “Well, enjoy your pussy, and your pizza.” He said as he left. 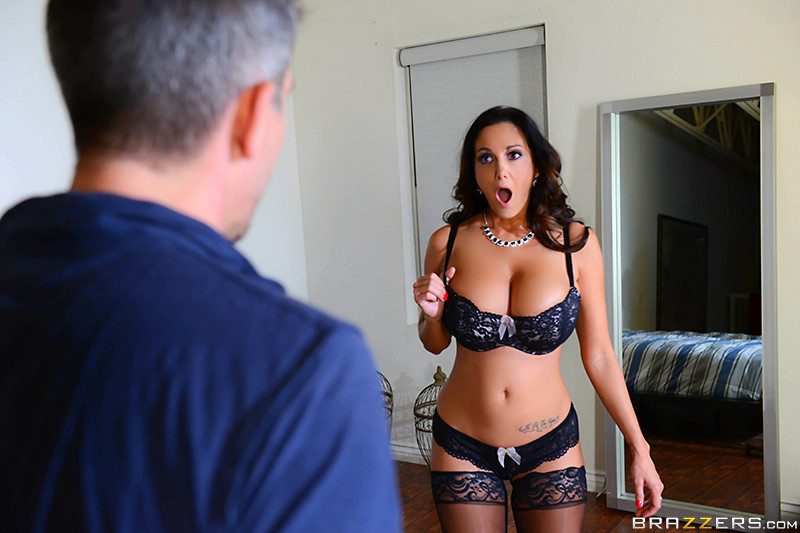