Harold had his brain frozen for centuries before they found a way to bring him back. A mix up after all those years led to a mistake in replacement body procedure. He was given an artificial body, like an android, but with many of the features of a human. Someone apparently had ordered the body of an ultra busty blonde woman, with an extremely narrow waist.

This was another man who had ordered this, someone who had been with many different women over the years he was alive, and decided after death, why not become one himself? He made extreme demands on what he wanted in a body, but unfortunately, his brain didn’t survive. A mix up two centuries earlier, put the request on Harold’s brain, so now he would reap the “benefits” of the other man’s vivid imagination and willingness to experience life from the “other” side of things.

When Harold awoke, he was posed like the picture shows, with a tape measure around his waist, as requested by the other guy. Harold was in for a shock. Not only was his body artificial, but he had massive boobs, an extreme pussy, long blonde hair, soft skin, and extreme curves. He looked in a mirror in horror, realizing this was what he had become after death, a busty blonde bimbo.

Harold told them of the mistake with his high pitched new voice, which bothered him too, and they said they couldn’t replant him. The reason being once a brain was moved, it was extremely risky to do it again, with their current technology. This was the best he would get, and they would offer him life time council.

Harold realized his old name wouldn’t work with his new body, and even though he did make it to live again, this was a whole new type of life to live. He would try, though, he was grateful to be alive. His new chest would take some getting used to however, and so would he find he would have to get used to the built in desires for men now too! The other guy that ordered all this life nothing to chance, and wanted to experience the female side full board apparently.

As the Brain Storage Clinic found him some new clothes suitable for his new body, he realized he was so much different than before, but none of that was mattering, as he had this huge nagging desire for cock! 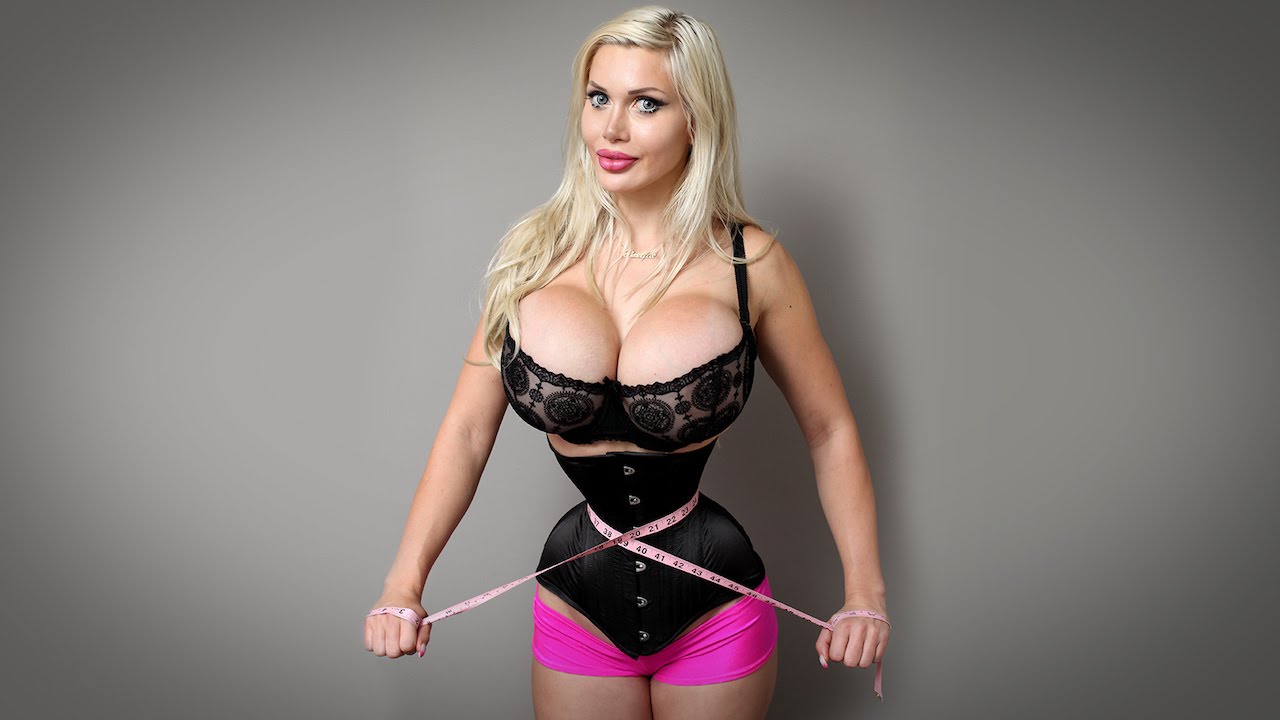