This story is based on a request by 4lice. If you have any requests feel free to post them in the comment section.
————————————————————————————————————————–
November 1, 2015
Mike was a simple man. He liked travelling. One of his life goals was to visit every country in Asia. He had already visited all of them but was missing out on a pretty big one: China. Mike, however also had a huge problem. He was recently fired from his job and was thus lacking the money, needed to travel by plane, as he was barely able to pay rent. For months Mike searched for a new job, but wasn’t able to find anything. Now his final cash reserves were beginning to end and Mike had to move out of his house. He also had no idea, where to go. He had no friends, no job, no house, basically no life. Mike was desperate. If only he could at least fulfil his goal and visit China, the country only left on his list. Then, out of nowhere, a djinn appeared in front of him. It seemed like he just espaced a pretty dangerous scenario.
The mystical creature looked around him and exclaimed “I think they didn’t follow me here”, before looking at Mike and saying “Who are you?”
“My name is Mike. Are you by any chance a djinn?”
“Yes, I just so happen to be a djinn. Unfortunatly I just caused an outbreak of a sort of bimbo virus that’ll slowly infect the whole population and turn them into cock-craving whores… You know. Business as usal.”
“Okay, I don’t really care. But you can fulfil me a wish, right?”
“No. Sorry boy, but I’m out of the wish business. However I can bring you to a former customer of mine. I’m sure she can help you”, the djinn said and transpored himself and Mike to a shady place.
“Tess, here’s a customer. Take care of him! I’m out”, the djinn shouted towards the dark and then vanished.
Mike was still iritaed. What the hell just happened?
“So, my assistance is required?” A small female asked.
“Yes. I recently lost pretty much everything important in my life and the djinn said you can help me somehow.”
“Indeed I can. What do you desire?”
“I wanted to go to China for a long time. And I want my life and job and everything back.”
“You want to go to China, have a life and a job. Okay I can do that.”
“Yes that’s it. So, I get all of that for free?”
“You don’t have to pay anything.”
“Great. Than please do so!”
Tess read out a few magical words and Mike began to feel strange. “What”, he began, but was interrupted shortly after by a strange feeling of nausea.
Then everything faded into black

“Where… where am I?” the woman in front of him said.
“I don’t know”, he heard a female voice, and saw the woman in front of him mirror his mouth movement. Mike spun didn’t know what was happening. Why did this woman say what he said at exact the same time.
“I can tell you”, he heard Tess’ voice from behind and spun around to her. Though there was something strange. Something on his chest causing drag. He stared down and saw a huge chest, a female chest. And then he got it. After truning back to the woman he saw that it was actually a mirror and scolded himself for not noticing. “Why did you…”
“Welcome to your new life”, Tess said. 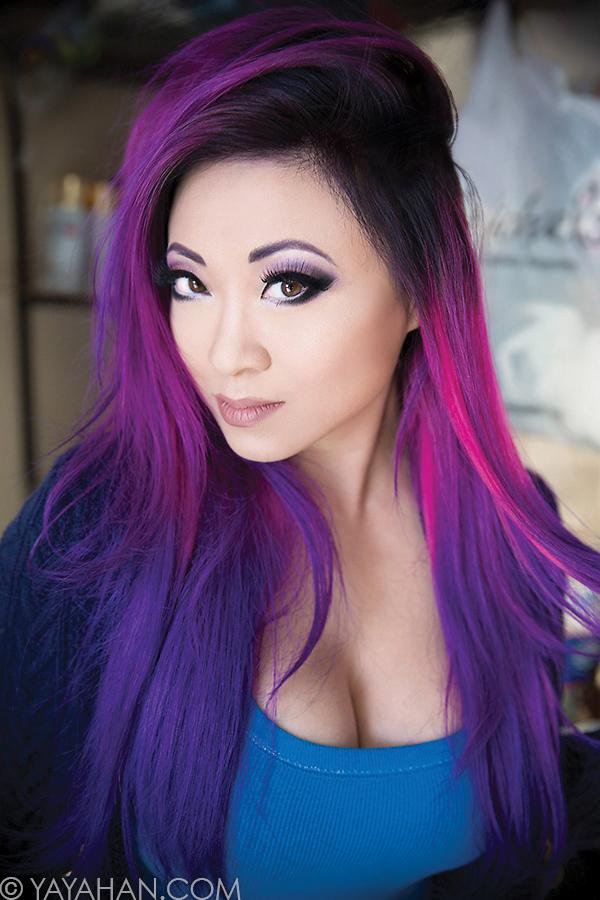