A Strange Stare from His Girlfriend

Ted was talking not even realizing what just happened, until his girlfriend looked at him funny, and he heard the new sound of his voice! A strange cosmic event changed Ted and his clothing into what it would have been had he been born female. Looking over his new body and clothing, he realized he was a woman. His girlfriend asked how this happened, and he said he had no explanation, but wiggled his toes in his new pantyhose that were under his pants, which to him felt strange, but soft and silky, especially encasing his new larger, softer ass, and shapely new legs. As he looked over to his shoes which were next to him, and for some reason sniffed them, he smiled catching their aroma! Ted was a strange guy before, and now was an even stranger woman, his girlfriend thought. 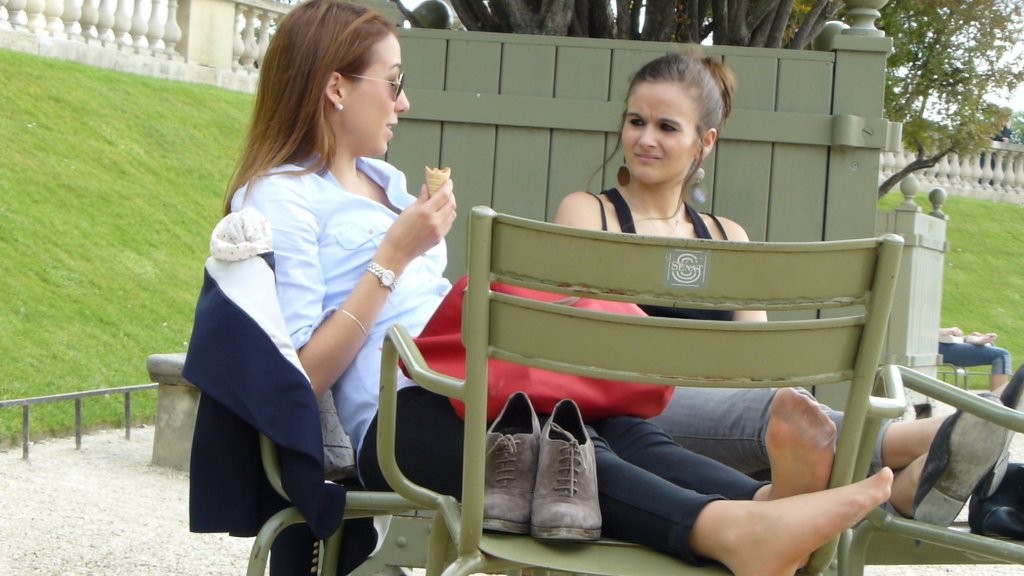