A Sacrifice Worth Making

Andrew and Ted had been friends for a long time. They roomed together in university, traveled together and were as close as brothers.

But all was not well, Andrew knew for a long time he was not comfortable with his body. While his family did not except his trans tendencies, Ted saw no problem with this, after all, why not make life happier?

Ted hated seeing Andrew be sad because of social pressure, so he came up with an idea, it would require sacrifice, but for Andrew, he would do anything.

Ted went to Andrew, saying how he hated life and wanted to change himself, that he heard of a company called Diluculo Lapsum LLC that would change the gender of any employee that wished, hoping to prefect the chemical cocktails and surgeries that was required. But it would not be easy, it was a 5 year contract and required them moving to Belgium, a country neither of them had any experience with. Andrew believed his friend and said they could do it together. Ted thanked Andrew in joyful tears, knowing his friend completely bought his white lie.

The operations and drugs took there toll, Ted got sick often, and Andrew had trouble dealing with the drugs’ side effects, but in the end it was worth it

Trinity still has not told her old friend about the lie that changed them both, and never will, the two have never been happier. They love there work, there new country and all the changes that followed. 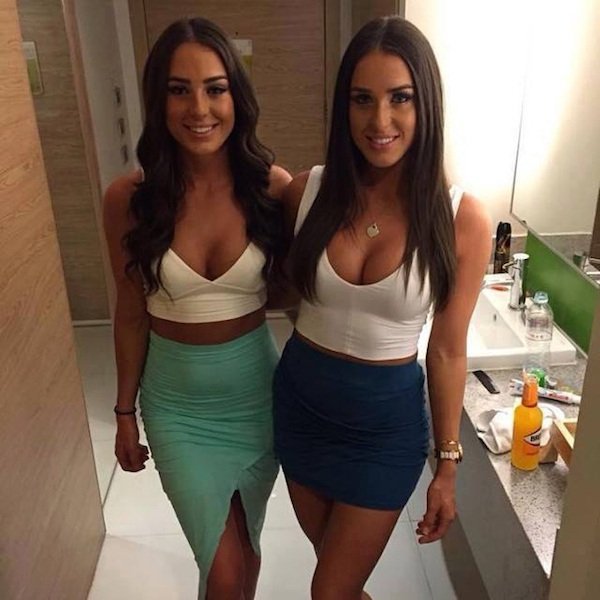