One day Jordan and Kenny discovered a lamp hidden in Jordans sisters room. Jordan picked up the lamp and as soon as he did a Genie popped out.
“You have 2 wishes master”, it said,
Jordan turned to Kenny, “What should we wish for “, he asked,
“Let’s take it in turns, 1 each” Kenny replied.
Jordan looked at the genie and made his first wish, “I wish we had a hot girl”, the genie nodded, and all of a sudden a puff of smoke surrounded Jordan, and when it cleared there was a girl in his place,
“This isn’t what I meant!” Jordan shouted in his new girly voice,
the genie ignored him and turned to Kenny, “What is your wish master,”
Kenny turned to Jordan, for a second he thought about turning him back, but upon noticing that she was naked, he had a better idea,
“I wish I had a massive cock that any girl who saw it would want it instantly”,
The genie nodded, Kenny felt his penis grow in his pants. And the genie vanished.
“What did you do that for dude!”, Jordan shouted, “Now I’ll never turn back,”
“I know,” Kenny replied smiling, dropping his trousers, “But I have a feeling you won’t care in a while.
Jordan didn’t reply, he was fixated on Kenny’s massive cock, suddenly he pushed Kenny on the bed and climbed over him and started to work on Kenny’s cock.
Kenny closed his eyes, “This was the best wish ever” 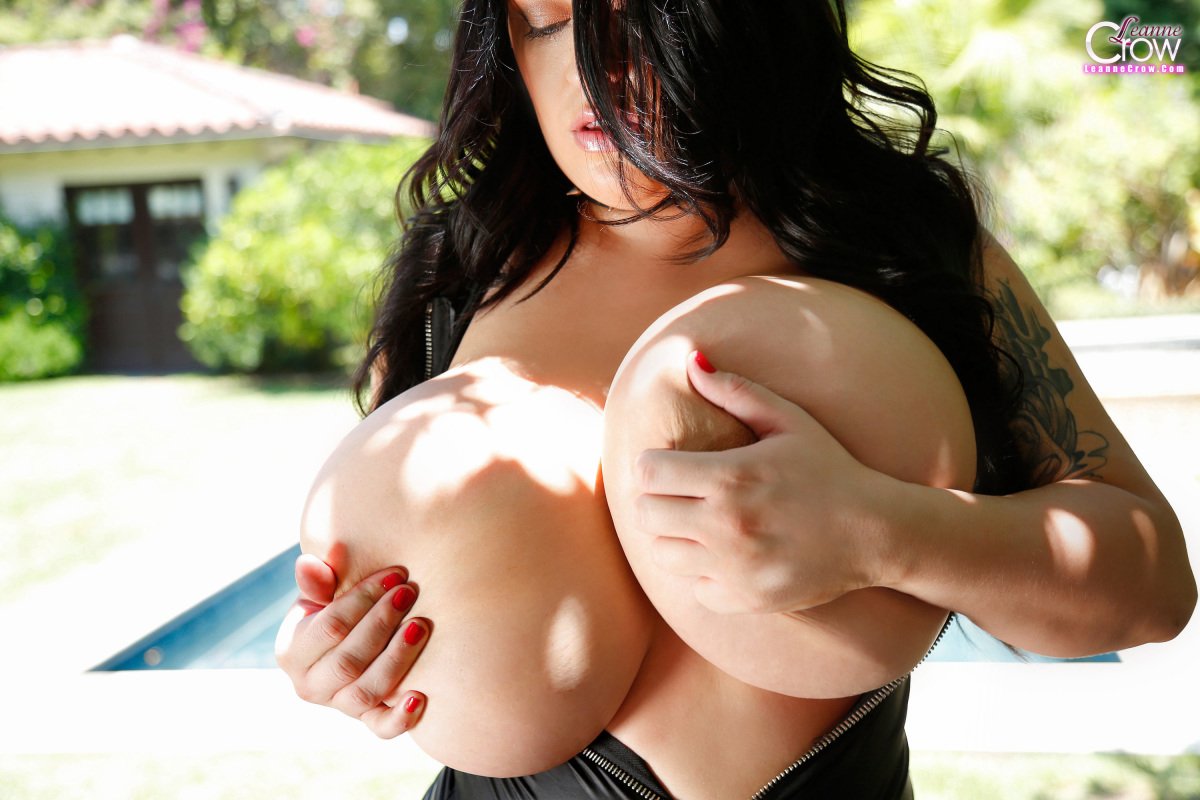 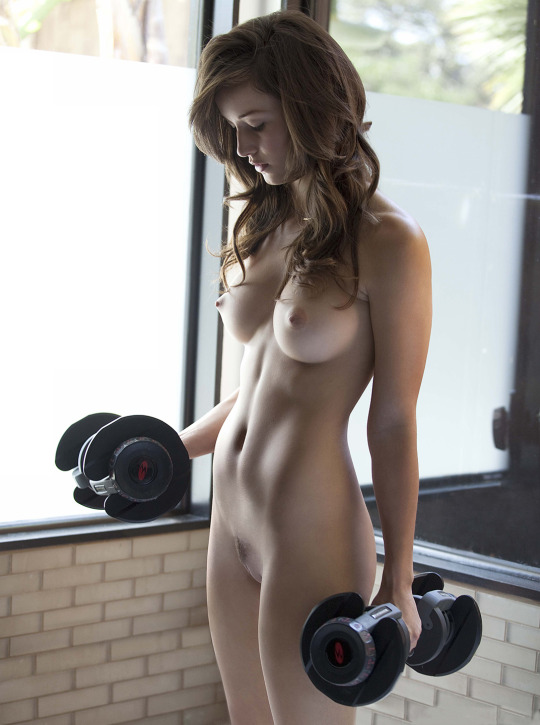