Jake said how much he liked the ’90’s and how he’d like to relive them. An old lady at the fairgrounds said she could help him.

“How can you help me? You can’t honestly send me back in time can you? That would be absurd,” said Jake.

There is a catch however. If I send you back to the 1990’s, it will have to be in a different reality, as you never were sent back in this one. In other words sending you back, creates an alternate timeline so to speak. You see for an old lady I’m not completely dumb. I know a lot about time and space, and the universe, and multiple universes even. I have one question though, would you like to experience a different life this time in the 90’s? I’ll make you the same age you were back then, just different life, to experience the 90’s again, but differently this time. What do you say? I personally think it would be good for you for a change would open your eyes to things. You agree to this, and I’ll send you back to relive the 90’s.”

Jake agreed, though was a little concerned about what life he would have, but he thought it couldn’t be too bad, this lady didn’t seem evil or anything like that.

“I’m sorry for thinking because you are a lady and old you wouldn’t understand or be able to send me back. I’ll do this, I can’t be more excited to relive the 90’s. This will be fun,” said Jake.

The lady waved her hands muttering some words, and the magic sent him back to the 1990’s albeit a new reality. Jake stood there in an alley stunned a bit. He immediately felt something different, the long hair, the weights in the bra, void between the legs, and silky feel of pantyhose on smooth legs kind of gave it away without him even looking down.

Looking down, Jake almost knew what he would see, this woman had turned him into a woman! He seen the graffiti knowing it looked like what he seen downtown in the early 90’s, so she did send him back, but he never expected to end up a female this time! He was at a block party, and boom boxes abound, with box haircuts and baggy pants with fanny packs! He even seen a girl a with a brick Game Boy with the spinach green screen! No cell phones anywhere just a few pocket pagers! Plenty of booze though, and drugs for that matter.

Getting a clue to when it was, he heard a guy say he was excited about seeing the new season 5 of Star Trek: The Next Generation, so that put them in the summer of ’91! Jake wasn’t sure how this all was even possible, but he did know adjusting to the 90’s would be easy, adjusting to being a young woman? That might be a lot harder, as he stared at his protruding chest, and long pantyhose clad legs! 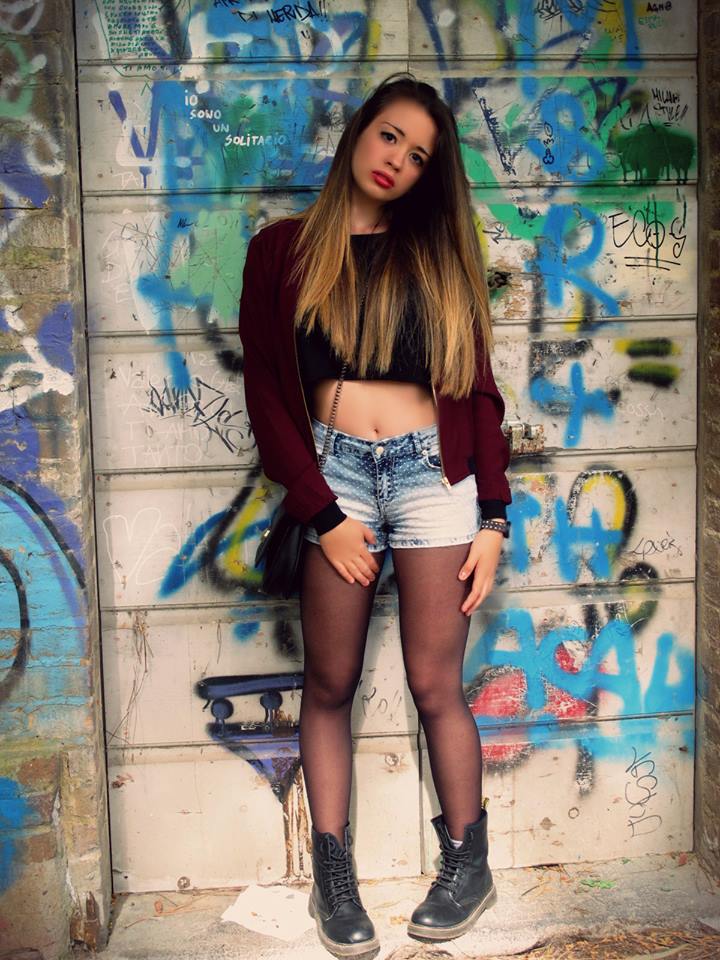