What the Fireman Did

Now that I think about it, it isn’t such a big surprise.

My wife knew potions and she “punished” me by making me a woman for a month and putting me up in an apartment as a divorcee. The name she put on the mailbox was Mrs. Wilson.

Of course she pumped me full of hormones that made me really, really want it. So one night I couldn’t take it anymore. I called the fire department and said I smelled smoke.

When the fireman came he didn’t smell smoke. Nonetheless he insisted on testing me for smoke inhalation.
He said it was standard procedure. He said the test involved his cock and my ability to breathe while putting it in my mouth.

Then he said he would be back with a couple of his fellow firefighters tomorrow night just to check on me and give me the advanced test. I said I would look forward to seeing them. Now I’m waiting for the knock on the door and I can’t stop licking my lips. 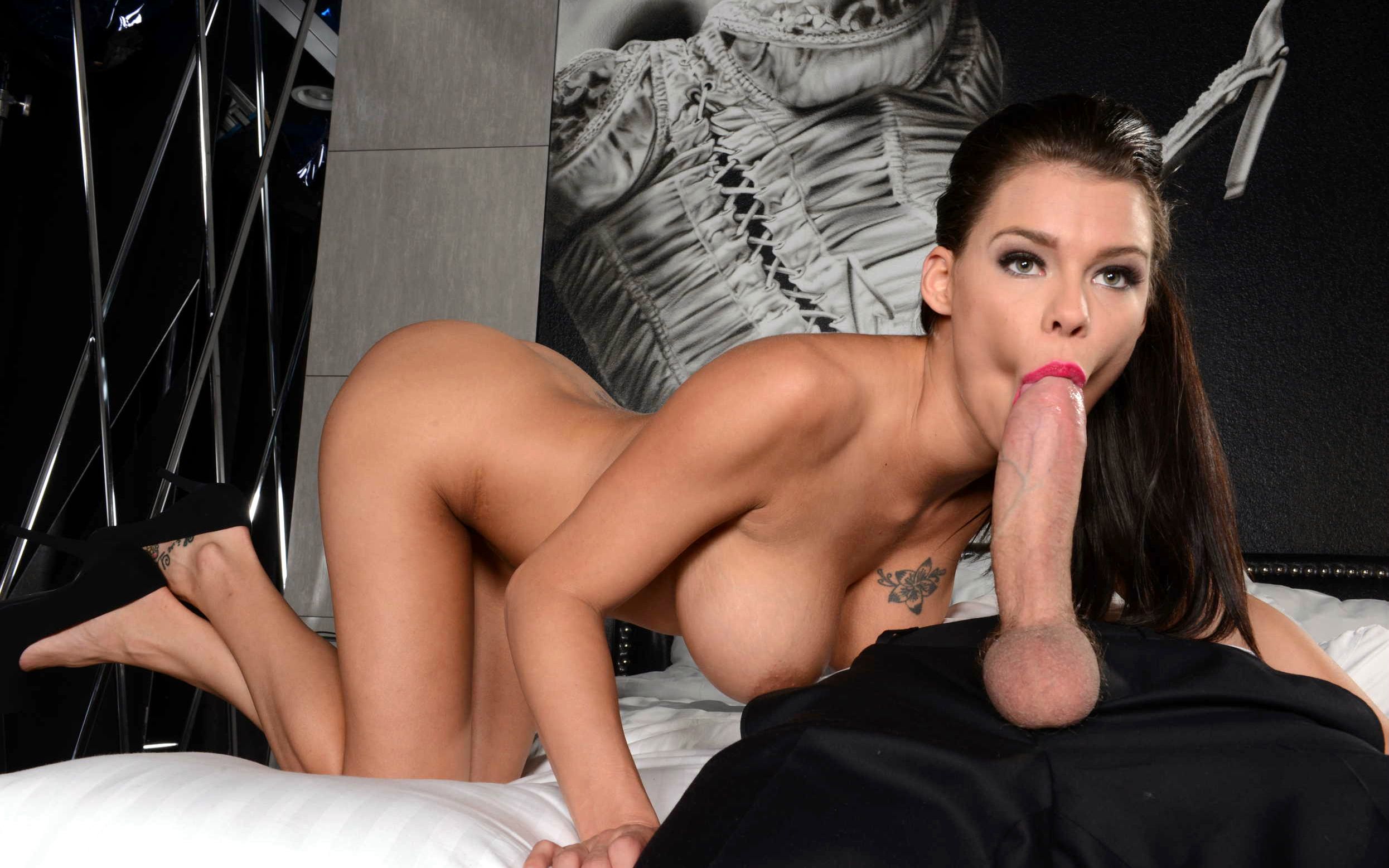