Seated at his desk, Dr. Philip Mouzer nervously flipped through the now updated personnel file of Captain Richard…no Rachel Strider. A former hero in the last galactic war, Captain Strider risked life and limb to bring the bloody conflict to a close. Now 40 later, a new battle is being waged and the good captain came to the R&D department determined to do his part on the front lines. Dr. Mouzer vividly remembered the day the old solder walked in and volunteered for ‘whatever would get him combat ready the fastest’. A knock at the door interrupted his thoughts as he quickly gathered the stacks of papers on his desk into a semi-respectable pile. After a quick ‘come in’, a beautiful black haired woman wearing a captain’s uniform strode in and saluted the scientist.

“Um…a-at ease Captain sir…ma’am. *Cough*. OK first, I’d like to thank you for undergoing our experimental ‘enhanced soldier’ procedure. Our preliminary data shows that the experiment was a success. Not only has your youth been restored, but we are seeing enhanced strength, speed, stamina… well enhanced everything to be honest that have far exceeded our expectations. However my staff and I would like to apologize for the…unforeseen side effects that have…well…altered your gender.” The doctor absentmindedly fiddled with one of the pens on his desk as he spoke, trying his best to maintain eye contact with the Captain.

” No need to be sorry doctor. As you said, nobody saw this coming. If my y chromosome is the only thing I have to give up for the sake of intergalactic peace, then it is a small price to pay.”

Dr. Mouzer quickly turned to his computer to hide his blushing face, typing loudly as he spoke. “W-well thank you for your kind words, Captain. Um…do you have any questions?”

“May I suck your dick, Doctor?”

The loud clicking of his keyboard stopped as he turned back to look at Captain with a stunned look on his face. “I-i-i”m sorry what did you say?”

In the blink of an eye, Captain Strider was leaning forward on the doctor’s desk, her face of inches away from his. “I said may I suck your dick, Doctor?”

Jumping back, Dr. Mouzer could hide his beat red face or the hard erection that was beginning to show beneath his pants. “W-why?!”

Raising one of his hands in defeat, Dr. Mouzer began undo his pants as moved to stop her from leaving. “F-fine, but lets make it quick. And after this your getting a full psychological evaluation.”

Before he knew it, his pants were on the floor and Captain Strider’s tongue was lick the length of his erect penis. “Whatever you say, Doctor.” 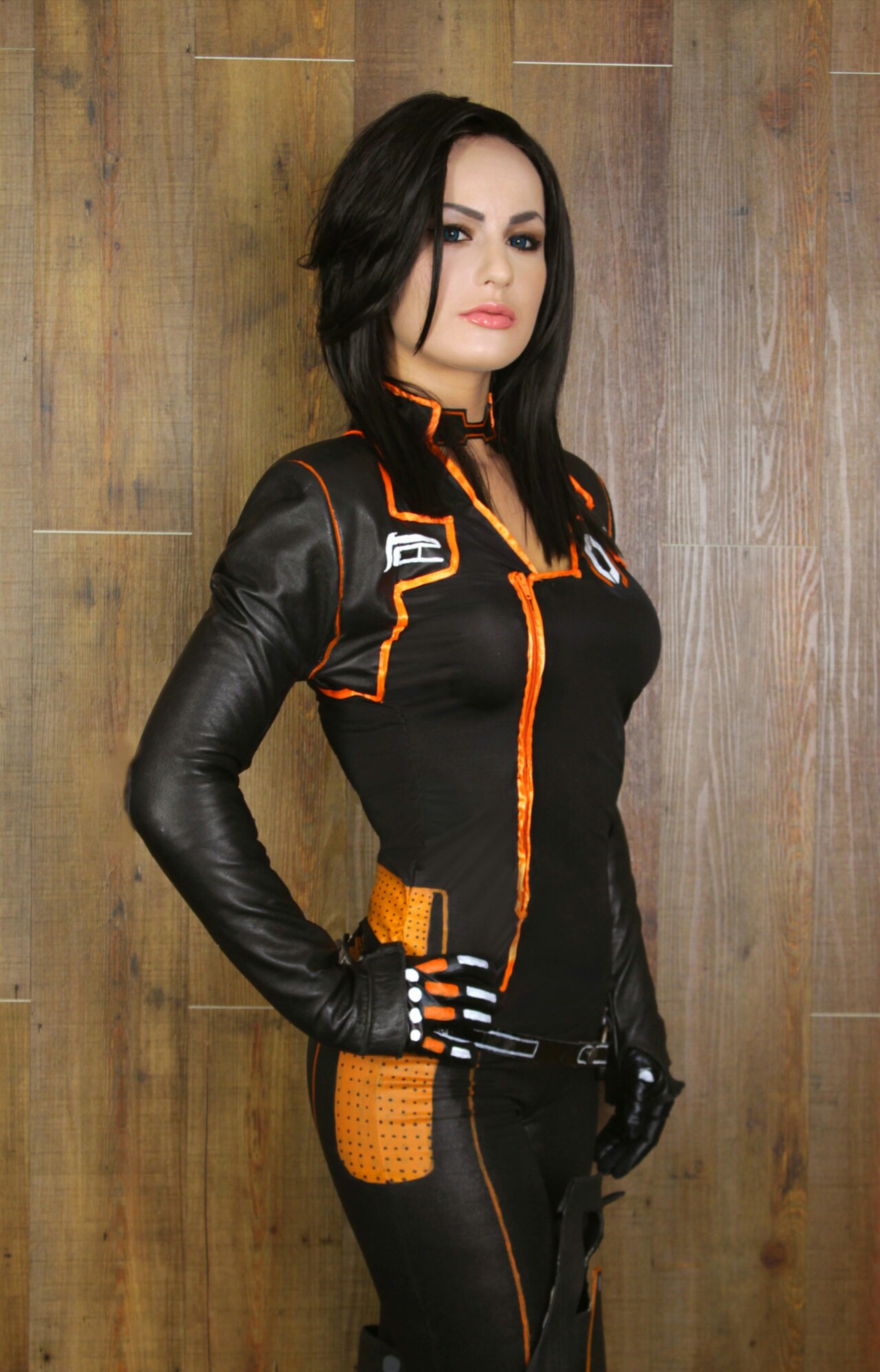