Ted went to Ultra Curves for a “new body” as they called it, but he thought it was just a fitness clinic for women, that took men too. He thought maybe he could work out with some eye candy, as he liked curvier women anyway. He thought wrong, however. While the women did in fact go there for workouts, it was to maintain fitness only. The Ultra Curves business used changing nanites to actually sculpt someone’s body differently with what they had.

It took Ted’s heavier body and rearranged it, into feminine curves! For men they changed you into a woman basically, and for women just a sculpting. He was astonished standing there with a hand on his wide hip, almost instinctively doing the female gesture. He cracked a smile however, he realized he actually felt better now than before, and he hadn’t even started into workouts to lose some pounds and maintain fitness.

He hefted his boobs, tugged at his new long hair, and rubbed his crotch, realizing this was not expected, but was way better. The business was pleased, and even wanted to make him their new spokeswoman at six figures a year! He looked into the mirror, admiring his new curves and large breasts and bottom.

“I’m a rich bitch now,” he said hearing his new voice for the first time, and SHE loved it! 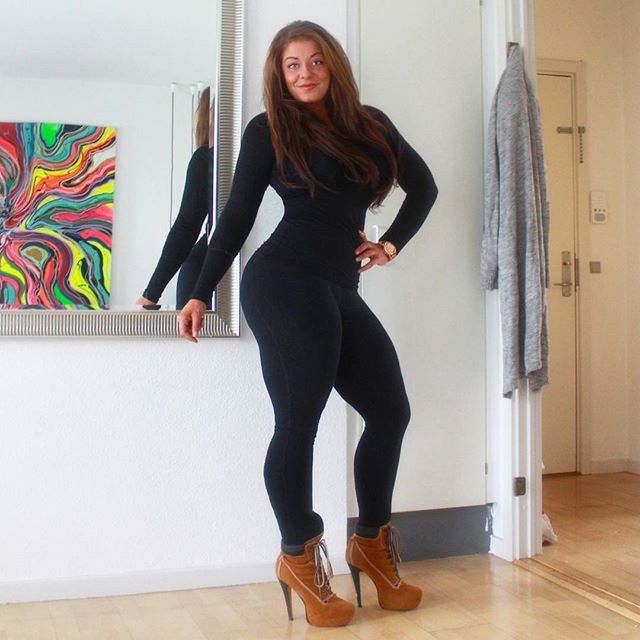