Turn over every rock, you might not know what you

Steve was a poor, old, lonely man who spent most of his time walking in the woods on the edge of his house, which was in the middle of nowhere. once when walking in these woods, Steve was mudding around not really knowing where he was going, until he tripped and tumbled down the hill he was walking on. When he came to, he noticed a strange device that was hidden under a rock until Steve pushed it out of the way. The device was mostly silver with a glowing blue button in the center. Once Steve picked up the device, it screamed in his head the purpose was. Steve ran home, got into his truck and drove to the nearest town. He nervously walked around town until he saw a woman, who was about 25, and said in his head “I want your age.” He pressed the button, and poof, he was 25. The woman, now very old kept walking has if nothing happened. Steve’s almost fell into tears about his newfound power. Steve worked on his manly attributes first. Big muscles, nice tan, deep voice. Stan also discovered he could exchange mental attributes has well when he tried to give him the education of one of the top professors at MIT, who then turned into a janitor after the swap. Steve’s life was looking up. Then Steve tried something he has been wanting to do since his first exchange, become a woman. This is Saffron now (she couldn’t stay with Steve). A smoking hot caucasian woman, with half bright blue half purple hair And a Tattoo for everyone she has swapped with to get this body. She has the largest IQ and one of the fattest bank accounts in the world. Life was at its highest for Saffron. 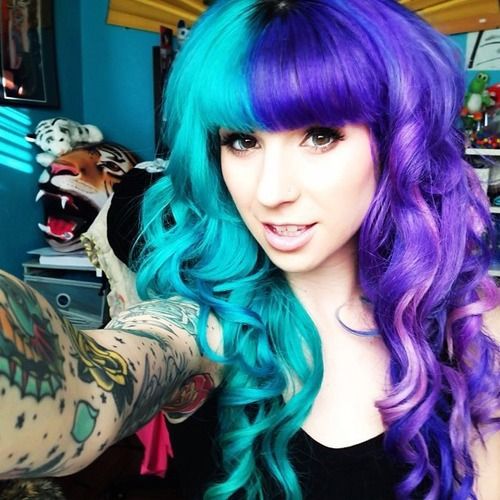 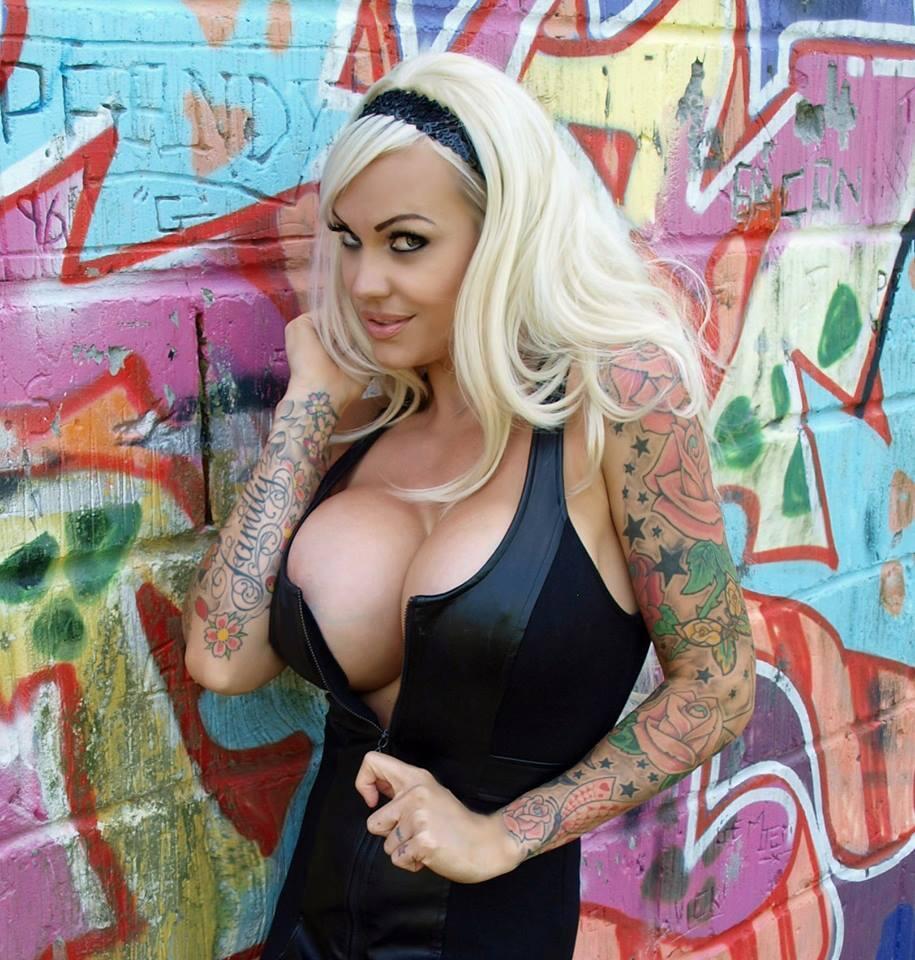 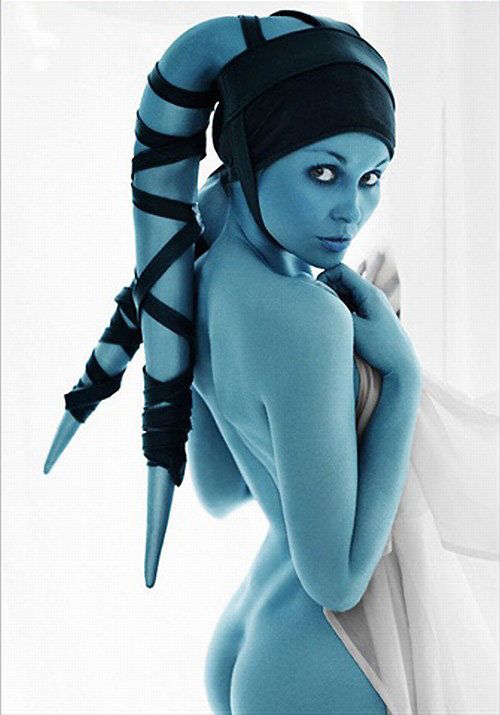 One wish for his birthday