“Okay, Frank!”, I exclaimed as soon as we got home, “your ‘important business dinner’ is over, we are home now, and I don’t want to pretend being your Louise any longer, who left a week ago. So will you please turn me back!”
“Alright, just let me get my laptop,” he answered.
He left the room and I sat down in a chair to wait for him. “Can’t wait to get out of these clothes” I said to myself. “This lingerie is so uncomfortable, and the dress isn’t any better. I don’t even know why I agreed to this in the first place!”
A couple of minutes later Frank returned with his laptop in his hands. He held is index finger over the keyboard as if he was about to hit Enter. But he hesitated.
“Hurry up!” I urged him.
He turned to me. “There is something I need to tell you.”
“What is it!?” I got nervous.
“Well… about a week ago I have found this software. I already told you that, didn’t I?”
“Yes, you did. Now get to the point!”
“Now, when I discovered what it was capable of I thought I could use it to escape the boring life I was leading. I was tired of being… a trophy wife. And of that cheating bastard I called my husband.”
I was confused. “What the hell are you talking about, Frank?”
“I am not Frank, I am Louise, you see? I used this application to get rid of Frank and take over his life.”
“What? What did you do to him?” I screamed in anger.
“Does that really matter? The point is, I took over his life of a successful business man; but I need someone to play me…”
“I am calling the police right now!” I sprung up to get to the phone, but Frank – Louise – was quicker. She grabbed the phone and held it up so I couldn’t reach it. I tried to pull her down so I could grab it, but I had no strength in this body and she was about a foot taller than me.”
“Now, there are two ways this can go, Nicholas: either you play along, then you can keep most of your mind. Or you try to resist, which forces me erase it which will make you ultimately me.”
I calmed down. “But what about me and my life,” I asked her.
“Oh don’t worry. Everybody will forget about you, as soon as I hit the button.”
I thought for a bit. ‘If I play along and keep my consciousness I could still try to trick her later.’
“Alright,” I said after a while, “do your thing, I won’t try to fight you.”
“Good girl”, Louise said and patted my head, “I will configure your mind so you will adjust to being a woman easier. Also you sexual orientation is going to adjust to your new life…” I gulped. “You will gain most of my memory, and last but not least – just in case you’re trying something – you won’t remember that software I told you about.”
“Wai…” the changes had already kicked in. I still was kind of me, but I was also Louise now. I looked up to Louise in Frank’s body and felt the sudden urge to undress myself in front of him. I pulled my dress over my head threw it to the side and sat back down in the chair. Playing with my hair I asked: “Aren’t you gonna introduce me to womanhood…?!” 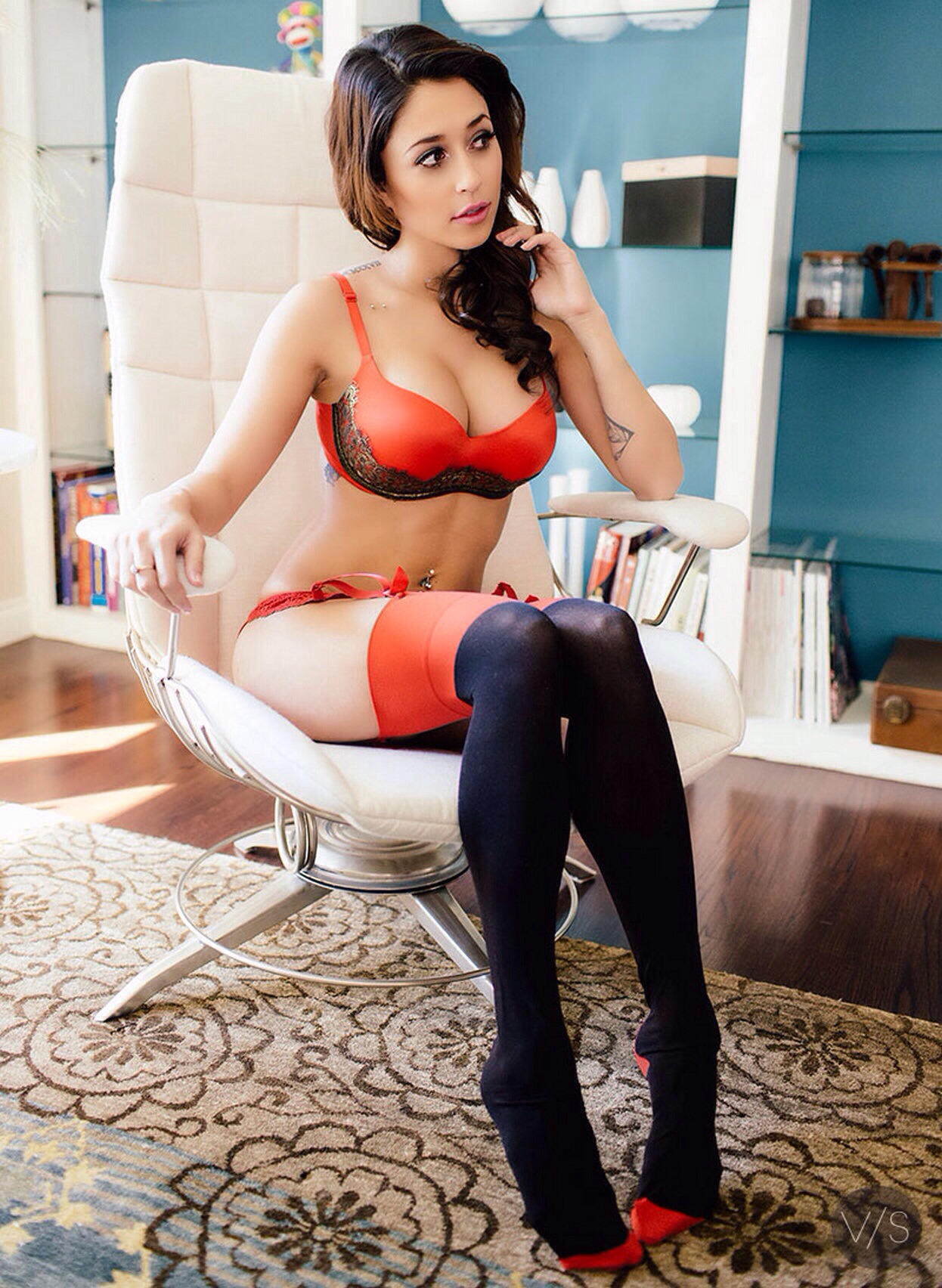