“Oh thank god!” Ryan exclaimed in his new feminine voice. The door to his room had just swung open and it revealed someone who, for the first time in months, was not his captors. “Do you speak english?” Ryan asked, his heart racing.
The man stood there in silence, his eyes surveying Ryan’s naked body.
Ryan felt himself blush. He was not used to the attention he now attracted from men, embarrassed, he covered his chest.
“Remove hands,” The man said in broken english, he spoke with a russian accent.
“Please sir,” Ryan said, “You have to help me. The people here…they are trying to make me into something I’m not.”
The man moved closer, “Very pretty girl.” He said.
Ryan’s heart began to race faster, “No you don’t understand. I’m not a girl, or at least I didn’t used to be. They did this to me!”
The man was right on top of Ryan now. He took one of his large hands and cupped Ryan’s new breasts gently. “Very nice. Expensive but nice.” He said, “I pay top dollar for you.”
“I’m not a woman, you’ve made a mistake.” Ryan said, in tears at this point.
“You girl now.” He said, a twisted smile forming at his mouth, “Tonight you become woman.” 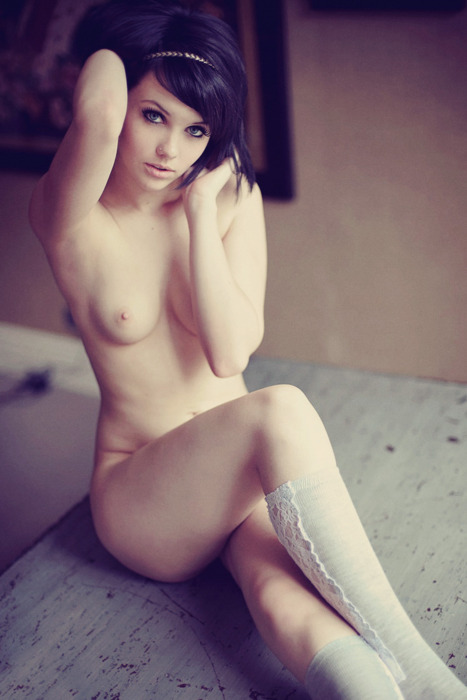