Gary thought he was clever. He thought he had his plan all figured out. He split his weeks in half. Every other day, he would attend one set of classes as himself, and the other half he would spend as Maddie. The body suit was made so well that it would fool anyone. Including his girlfriend.
For about a year now, Gary suspected that his girlfriend had been cheating on him. So he finally devised a plan that would allow him to break though her defenses unsuspected; as a best friend. Gary knew his girlfriend inside and out, and it would be oh so easy for him to use this information as Maddie, to get close to her.
His plan was working like a charm, that is until last week. His girlfriend invited Maddie to come stay with her over spring break. Figuring that it would give him ample time to finally get the answers he was looking for, Gary agreed.
What he didn’t take into account however, was his body suits biometric seal. When left on for over four days, the suit has a tendency seal itself permanently. A quick trip to the dealer will fix this problem, however, unfortunately for Gary, the dealer is nine states way back home.
As it turned out Gary’s girlfriend was not cheating on him, but Gary had to learn that the hard way. He was now forced to continue the semester as Maddie, although, much of the male population on campus don’t see this as a problem. 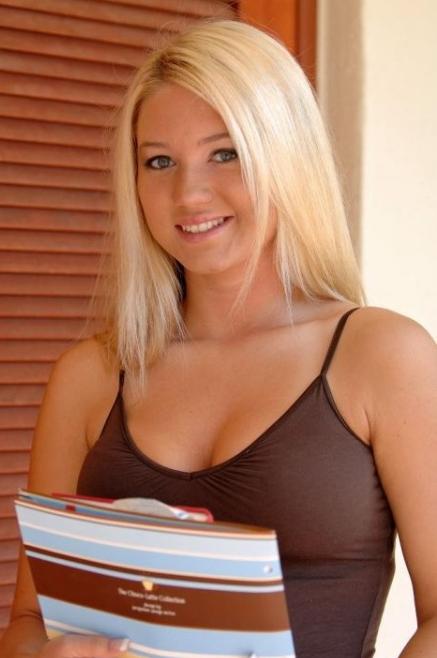