“Hey you! Kiss me, and i will be your princess” I heard as i walked by the pound. but seing anyone around, i thought i had hallucinated. “Down there, the frog on the waterlily”. I looked down there and, in fact, there was a frog, but how a frog can talk? it was insane! But then she talk again and i jumped in surprised. “I haven’t much time, i can talk to a human just once a year, so just kiss me and i will be your princess” she tell me. “Aren’t they usually the prince transformed into frog? And wanted a girl to kiss it?”I asked, surprised it was the first question which came to my head. “It work this way too, now be quick about it, kiss me and i will do all you want”. “Plus you don’t really have a girl voice…” i remarked. “It’s the spell wich give me this voice”. I thought a moment and decided to give it a shot. “I hope you are beautiful” i tell her before kiss it. Suddenly, a puff of smoke exploded at my face. I loose my balance and fell in the pound. When i emerged, my sight was blocked by something on my face. I moved it and realised that was long red hair, attached to my head. Then a quick look down confirmed what i feared. I had a perfectly formed woman body with pale skin, hourglass figure and perky breasts. “At last, human again! Sorry i had to trick you a bit” said a male voice behind me. I turn my head and saw a good looking man naked, looking at me. “I was so tired of being a frog, and no girl was passing by, i decided to try with a man. I had no idea what could be the result. But i have to admit you turn out very good. Look at you.” . I blushed at this words, but then i realised i was attracted to him, it was pretty obvious my sexual orientation had changed in the process too. He gave me a hand and pull me out of the pound. In the same mouvement he grab me and kiss me deeply. I was surprised and disgust at first, then my new urge took control and i give him his kiss back. “Sorry it’s been a while since i haven’t touch a female human body, and when i saw you, i couldn’t help myself”. “Some part of my mind wanted to slap him in the face but my female part was the one who act first, ” it’s ok, i liked it”. “I know i am not the princess you wanted but if you stay with me you will be my princess”. Then he kiss me again and there was no need to resist, my body wanted him. So i just go with the flow and let him hve his way with me. And soon enough my moans cover the croak of the frogs around. 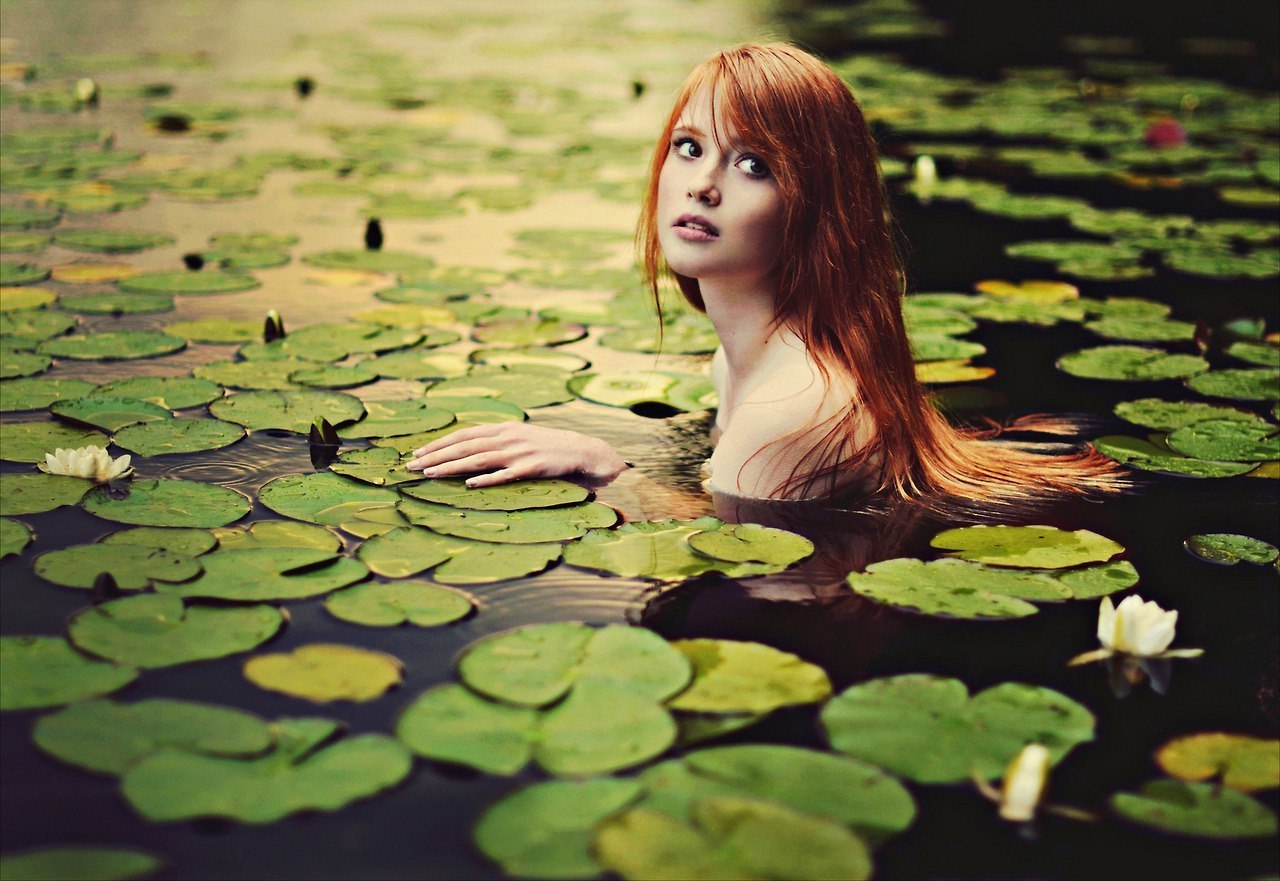