“Come on Tommy, this will be easy. We look great in these get ups but with all the beautiful girls, Madam Olga has, we’ll just be two among many. Our chances of being picked will be pretty slim”.

“Yeah, and it’s Monday. Monday nights are pretty dead here. We should be able to avoid the few men that show up”. 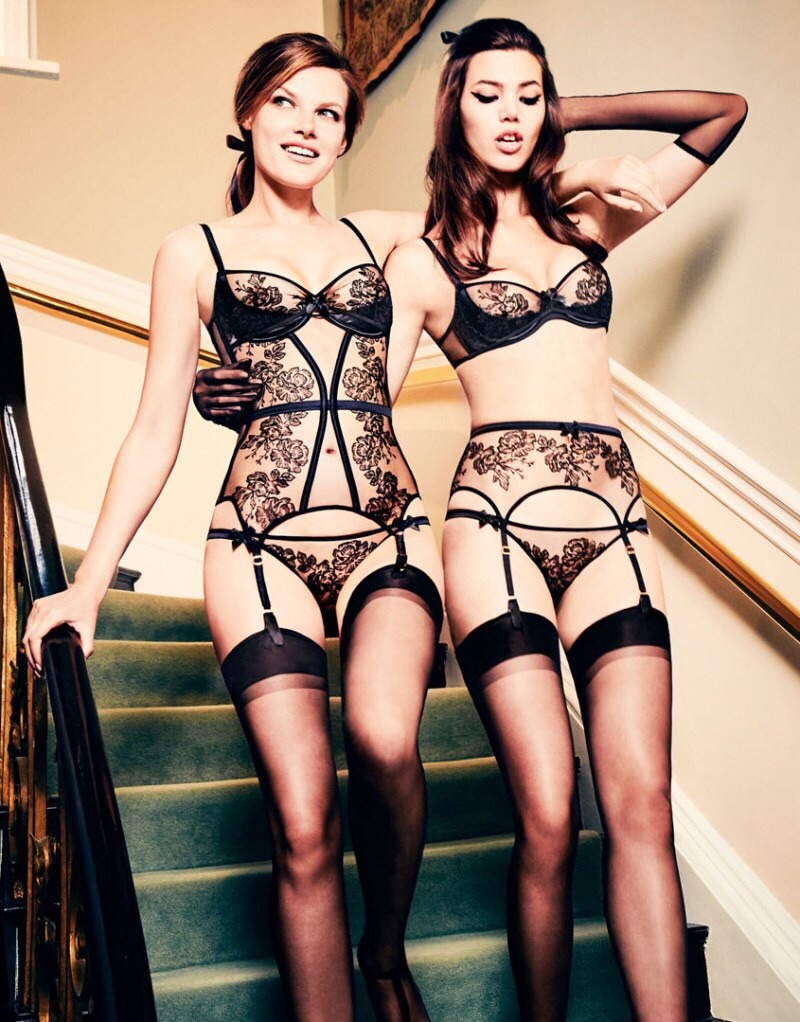