Ted wished he was young again, and at the same time Tina wished she was older, and a shooting star was over Ted’s house. The wish was granted the easiest way, swapping their bodies! Suddenly Tina was in Ted’s big muscular hairy body in LA, while Ted was in Tina’s small soft hair free body in England.

He realized something was off as he felt the long hair and boobs on his chest, along with a flat crotch immediately. Looking down he seen blondish hair in his vision, a small soft body with a white shiny bra covering two modest boobs, and below that some black footless tights, under which there were panties covering his new flat crotch under the black nylon. There were black ballerina flats on the floor, a red bell sleeved blouse, and a black shiny flared short skirt. Was this girl getting dressed or undressed?

He got up and that even felt weird, but then walked over to a mirror, seeing his full reflection, he was in fact a she now, and she was a young teen girl. He stood there staring into the mirror dumbfounded, then heard a woman’s voice in an English accent calling out a girl’s name.

“Tina, are you ready, we are going to the mall soon,” said the voice.

It sounded like a more mature woman, perhaps her mom? She must have been getting ready to go out, which means he would have to put these clothes on and go out for now, not knowing what else to do! He would have to wear a skirt and a blouse and cute shoes, but then again look at what he already had on, a feminine bra and panties, and footless tights with lace bottoms. Ted didn’t know what to do and was still in shock at the change. He got dressed and played along until he could figure out what happened. He did start to think he was younger now, was this part of that wish?

After hours of shopping with his “mummy” he was driven back home and went to his room. Later he thought maybe it was that shooting star, was about to wait for another and wish, but he realized it would be really hard to wait for another, and with all the cloud cover England has, it might be hard to even spot one unless it was low. Was he stuck as this British chick for good? He did get in a way what he wanted, he was young again. What happened to her, he pondered, perhaps she was in his body?

He later got the courage to call his former house, and ended up finding out they had both wished, and she wanted to be older, and he younger, and that shooting star over Ted’s house might have done it. He asked if she wanted to try at his house, where she’d be more likely to see one, and she refused!

She said, she learned to love her big strong manly body, and her newfound freedom that comes with being older. She realized Ted had money, and now she was rich and free, and also dating a woman now! She told Ted she was never into chicks before, but now as a guy that changed. She then told him the obvious, she was really into boys as a chick, so he probably likes guys now too! They talked for a bit about their experiences, and Ted as Tina admitted he didn’t really want to swap back either any longer. The shooting star served them well, though they didn’t realize it at first!

On a side note, Ted as Tina had been faking an English accent, but the longer she did it, it became natural, and soon she was speaking that way without even trying, kind of like “body memory” of some kind, since Tina always spoke that way. Ted even realized later he was in fact into guys, and took one home from the mall. His mom wasn’t home, so he took him to his room. Taht’s where Ted got really kinky.

“Oh let me grab your English muffins, while I suck on your fish stick,” she said to Brent, the guy she brought home.

He said, “I’m going to grab your boot too, and push down your bonnet so you can get to my fish stick lass.” 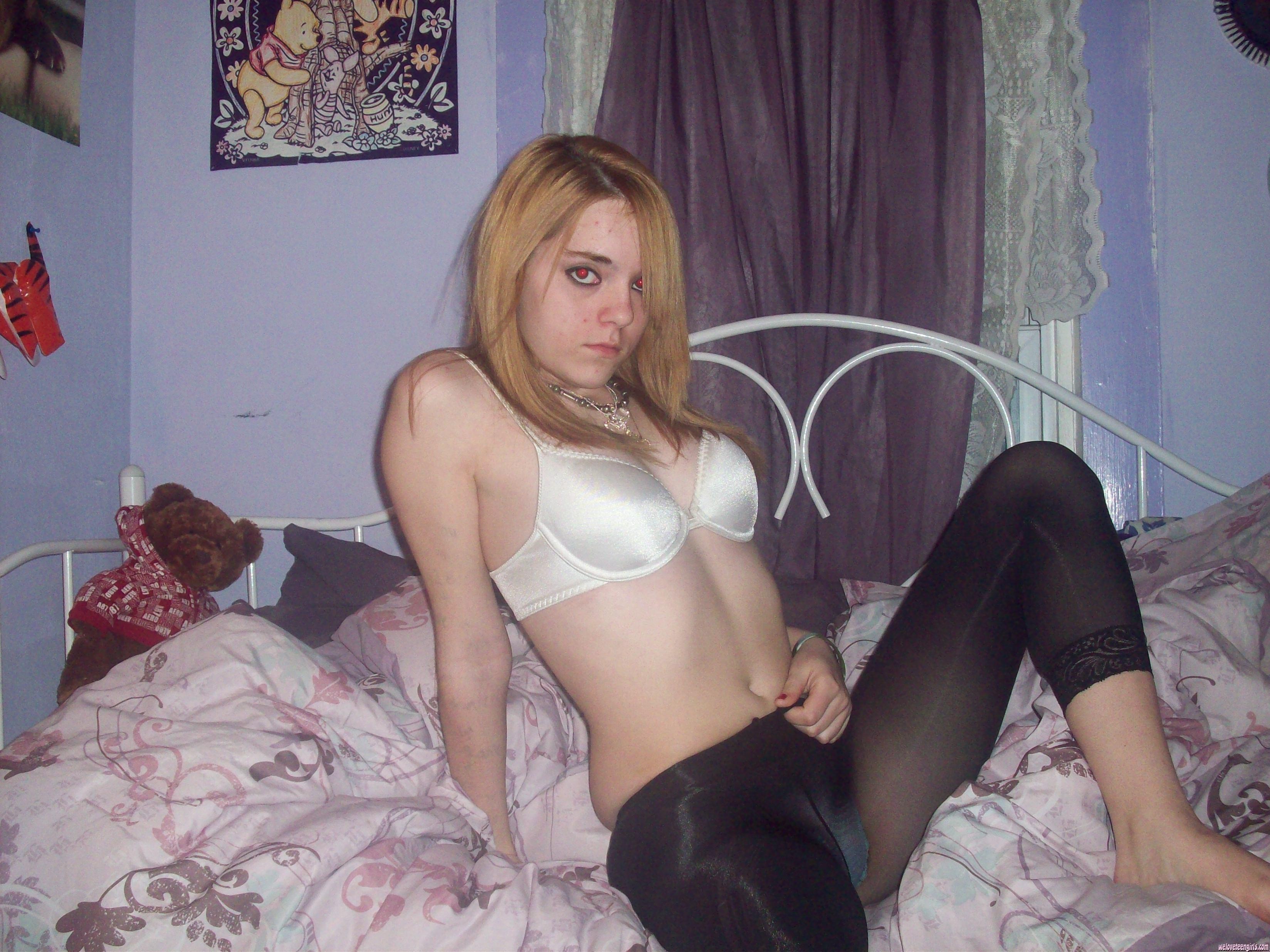