Oooooh mmmmm this feels so good. Being fucked is quite something!!! Read more 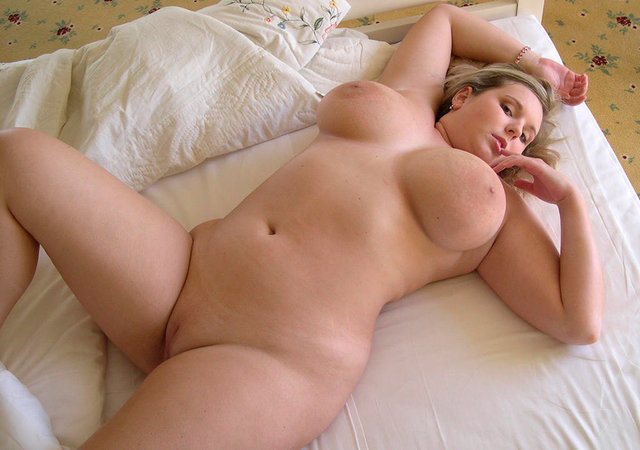 Well I did it, I went all the way this time. Total womanhood…. no male part of me currently exists. This wasn’t what I planned. This wasn’t how I ever thought this would go. Read more 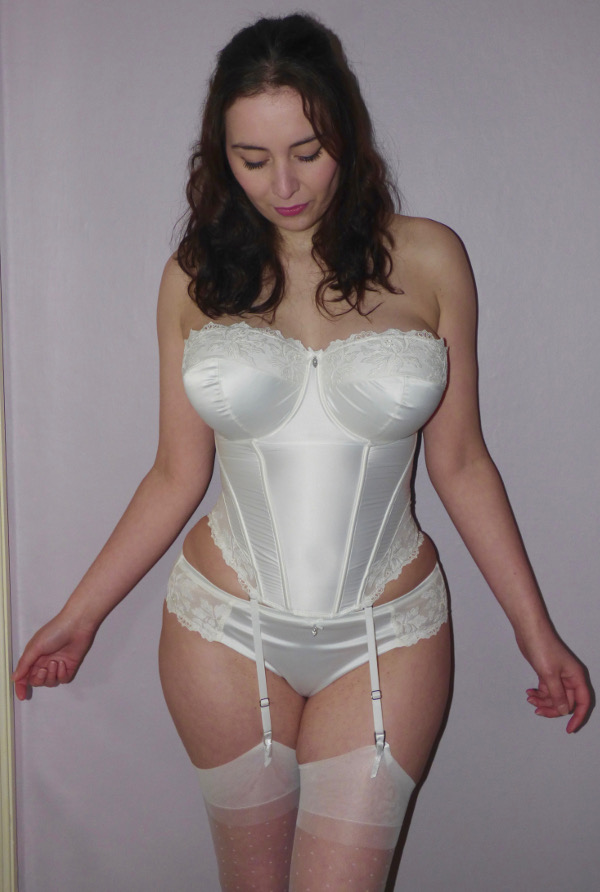 Yesssssssss I’ve done it, I’m in her body! I’m her! The spell actually worked! Read more 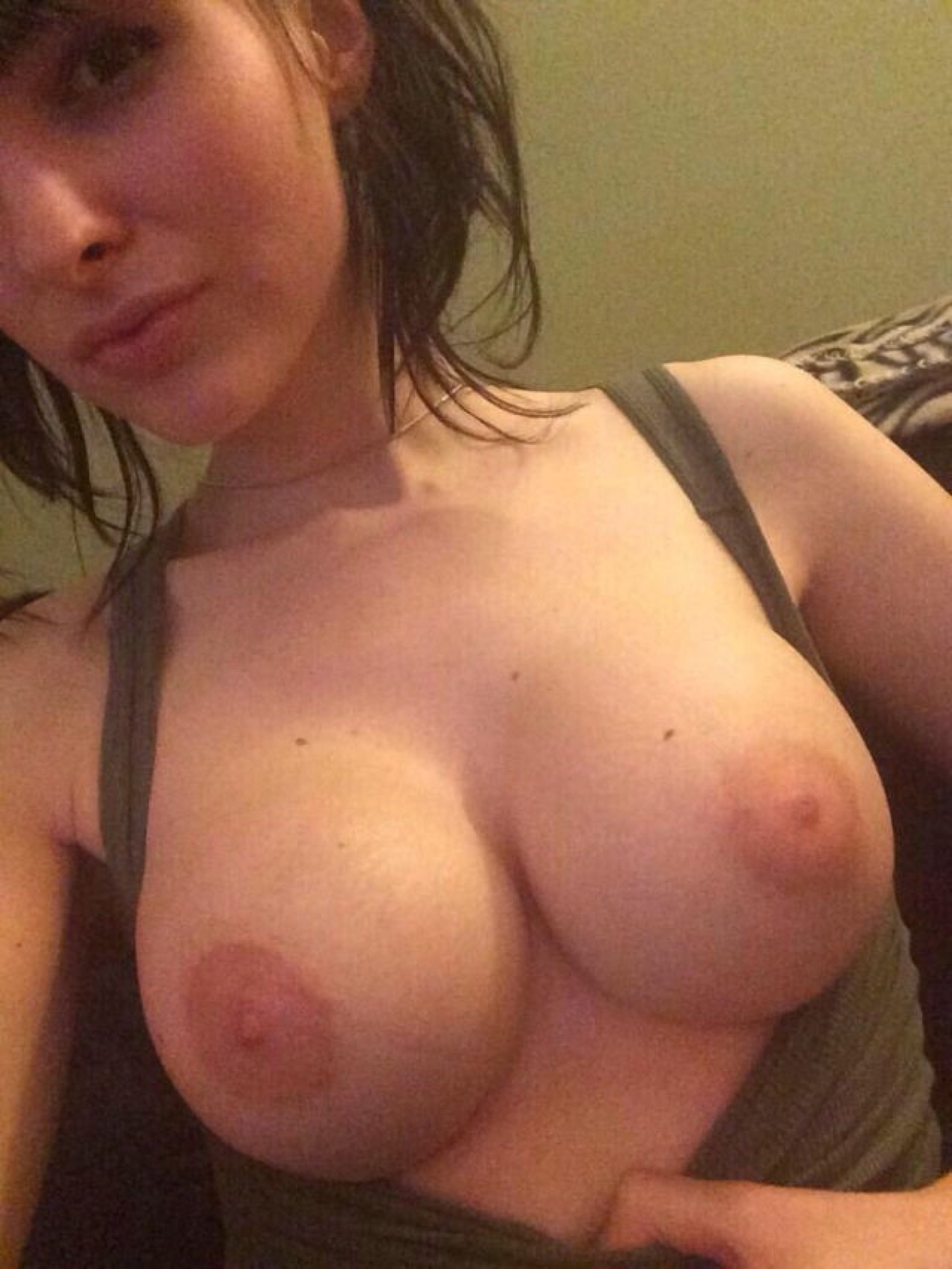 Andrew was mad at always falling for the dumb, rigged circus games; losing all of his money in the end. This time was different though, this time he wouldn’t lose. He went to the annual fair with one of his friends, Alex, and the first thing he did was run toward one of the circus games hosted by a busty 20 year-old. He handed her the money, and she smiled devilishly. He spent 20 dollars, and got nothing. His grin never left him, and the woman said with no remorse at all, “Oh no! It looks like you are all out. Too bad, try next time!” Read more 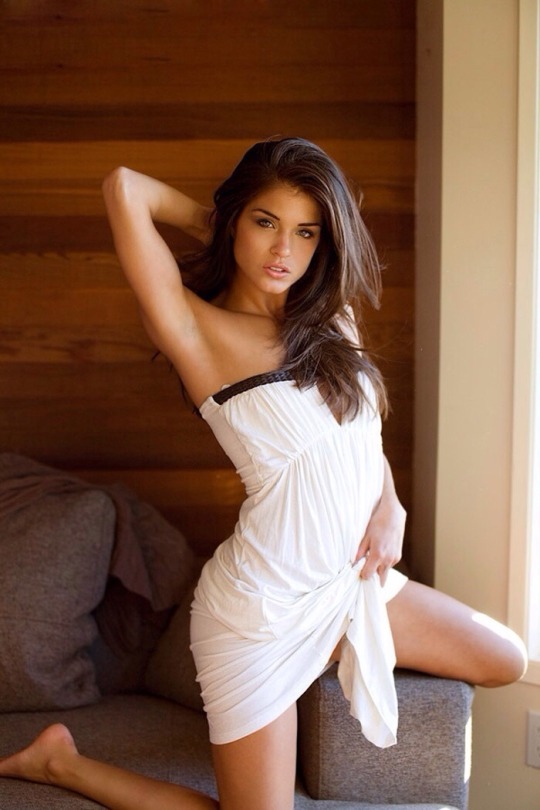 I’d tried for years to break free of the bad life I was living. The harsh conditions of a criminal life was too much to take over time. I just knew that if I didn’t do something about it, I’d soon end up rotting in a ditch somewhere. The average life-expectancy of a hard criminal was no secret.But every time I thought about quitting this life, something came up an pulled me back in. It was like a neverending, black spiral. As years went by, I kept looking over my shoulder, certain my doom was closing in.That was until I finally caught some luck.I was on a mission to punish some quack selling fake drugs. I went to his little shop and quickly bashed in the door with my usual bravado. The man was easy enough to subdue.He kept pleading for his life, but I had clear orders. The fool had cheated on his deals one time too many. So I slowly produced my gun, aiming it at the poor man’s temple.”Please, mister. I just needed the money. No one comes here for my usual stuff these days. I normally sell magic, you know. All kinds of potions and remedies for every ailment. I’m sure there must be something I can give you to spare my life.”I hesitated, considering the offer. I knew this man was a quack, but my situation was beginning to get desperate. Before I could answer, however, the man began to babble again.”Yes, now I see. Jake, is it? You want out? I can sense your desperation, young man. I have just the remedy for you. Here, drink this, and no one will ever bother you again.”How the heck could he know that? Maybe there was something to the old fool after all?Hesitantly, I accepted the drink. It tasted bitterly sweet, and felt burning as it slithered down my throat. The heat didn’t subside, but seemed to spread all through my entire body, filling me with a warm comfort.Suddenly, I became aware that my body was shifting and contracting as if it had a life of its own. My muscles spasmed, my stomach heaved, and my joints suddenly felt overloaded. I collapsed on the floor, still sensing how my body reformed itself, mostly shrinking, but some places adding flesh.I winced as I felt my manhood retreat, followed by the wriggling sensation of a pussy forming in its place. Tangles of long, brown hair writhed like snakes down across my face, touching the sensitive nipples erupting from my chest.Then came the pain. Bones creaked as my skeleton adjusted to the new form. I could actually hear my joints dislocating and settling in their new place. I passed out, fearful of what I had gotten myself into.When I woke up, the sun was shining in through a wide glass window, unveiling a beautiful vista of white beaches and greenery. I was laying flat on a grey couch, wearing a comfortable, white cotton dress.Memories came flooding back, and I remembered the violent transformation of my body. I looked down and saw the two round forms protruding from my chest. My hands creased a flat belly, and the missing bulge between my legs.This wasn’t entirely what I had envisioned, but I knew I had been given a new chance.The quack appeared in a doorway, holding a tray of fresh toast and eggs.”Good morning, dear. Hope you’re not too shocked by the whole transformation thing. I deemed it the only alternative for a complete getaway. Now, eat this. You have been through quite a lot.””Where am I? Who are you really?””Somewhere safe. A place they’ll never find you. As far as they are concerned, our burnt-out bodies were found under the rubble of my former shop. It was no big loss. It was only a cover anyway.”I felt an intense relief and appreciation for this man who had saved me. There was no way I could repay him. But still having one hand resting between my legs, I knew I could at least try.