Harry knew something was off when his body felt weird, his hair longer, his chest bigger, and his crotch wetter, and he was staring straight at a naked group of men! It turns out the porn star Linda Lovecoxxx swapped bodies with him during the making of one of her films, “Naked Pool Party Hunks”. Harry had made the comment to her a month earlier at an autograph signing at an adult film convention, that she had an easy job and the money was great, he was a bit jealous. She wanted out of that life, and swapped their bodies with one way magic spell, thinking since he was so jealous of her, he could be her! Harry realized that day, he lost his cock, but got plenty of others, hence the name, Linda Lovecoxxx! 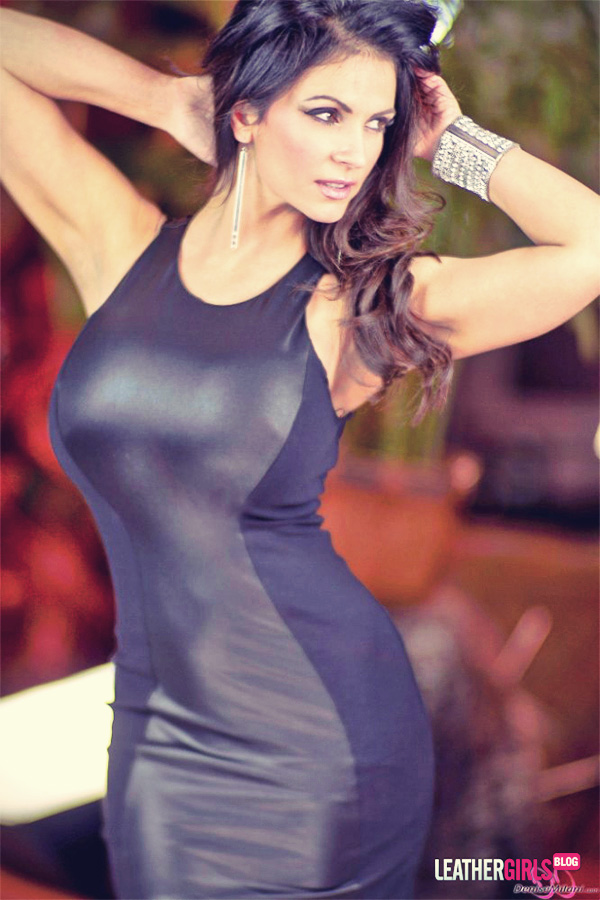