“Come on babe, not again!” Say Julian as he finished to transform into a beautiful redhead girl. “You know the dril sweetheart, like this i’m sure you don’t flirt with any girl at your festival” tell Fiona at the car door to her changed boyfriend. Stan, Julian’s bestfriend, couldn’t help laughing seeing the expression of the newly formed girl. “So, take care of my “Julie” Stan and be safe on the road” tell Fiona to the driver after she kissed her boyfriend.

Dating a witch was harsh for Julian, everytime he have to go to party with his bestfriend Stan, she transformed him into this redhead girl. It was true he will not cheat on her with a girl this way but, what she didn’t know was he already have done it twice with a boy. Stan to be precised.

The first time was because they were drunk, the next time he have surrender to Stan’s pleading. Julian greatest fear was that he began to like being that girl with angel face and sexy body. It was more and more natural for him and, to it’s shame, have really enjoy being fucked as a girl. As the lustfull looks Stan shot at his cleavage, he suspected that Stan planning to do it again. The worst part was he was quite excitited at this idea. 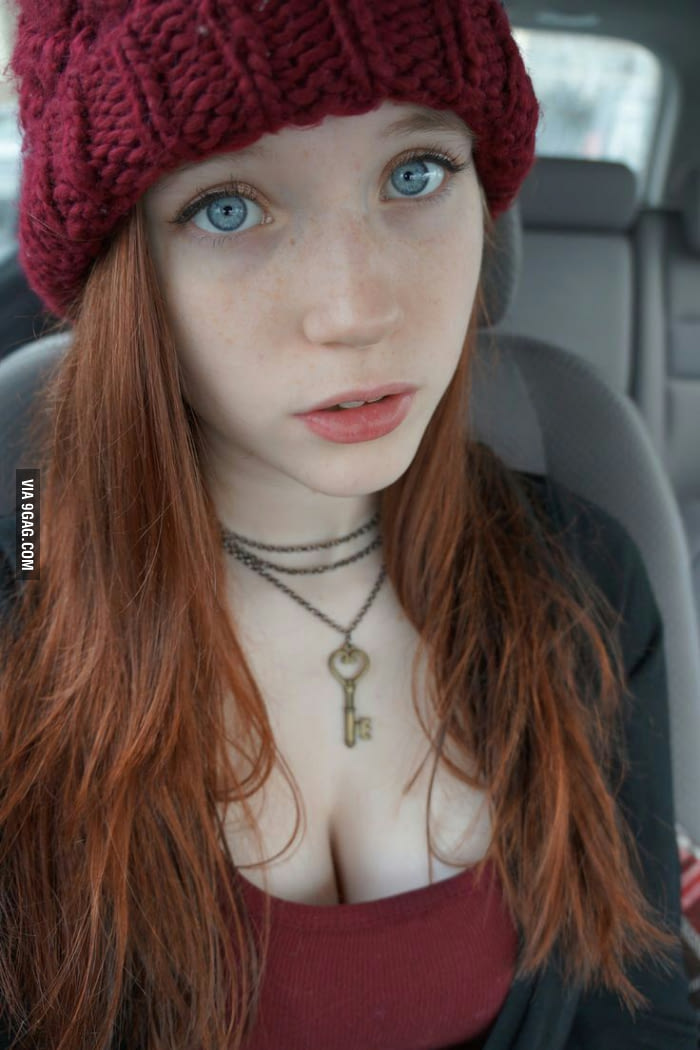