He was close enough to see the guy’s face & could identify him.

He was brave enough to stand up in court and give evidence against the perpetrator.

Who got sent to jail for life but that was not the end of the story for Richard.

After the police got wind there was a bounty placed upon his head they put him in protective custody before transferring him to the witness protection relocation program.

He was given a new body a life & a new identity.

He was happy to be alive but he just wish that they had not turned him into a young woman.

Everything was going fine for the first three years and he started to enjoy his new life and new gender.

He had a steady boyfriend a good paying job and plenty of friends around him so he was a little bit frightened and disturbed when he found the note that was left on his porch step.

He wasted no time in phone in his FBI handler who was concerned enough to want to move him on but he did not want to give up his happy life.

So now he had a difficult choice to make confessed to his boyfriend who he really was and hope that he would not freak out and stand by him and go into the witness relocation program with him or just say and do nothing and hope the storm passes.

But he didn’t how long to think about it as his boyfriend was due home in an hour from work and the FBI agent was in a rush to get the ball rolling.
Posted by m2f-body-swap-caption-by-ag.blogspot.com at 23:59:00 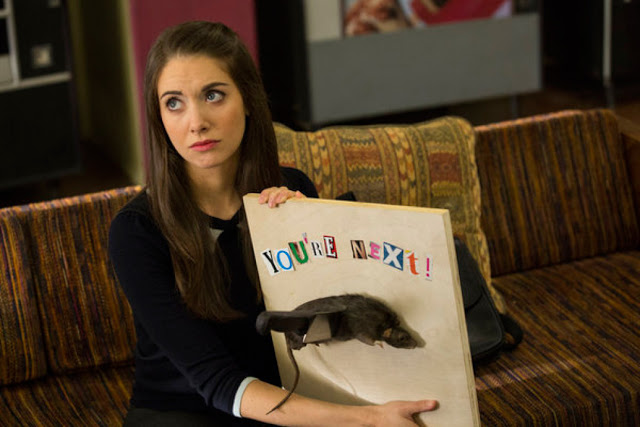