“You are not going out like that” Tom told her daughter. It wasn’t easy being a single father to a 23 year old daughter. Specially one that is so promiscuous as her. “I am going and there is nothing you can do about it” Emily said and left.

Tom went straight to his desk, and pulled out some kind of potion kit out of a drawer. “Will see about that” he said. Following the recipe in one of his books, he started mixing potions. He drank the elixir he had just created. He started having some kind of seizure. He knew it was the way it worked.

Emily was at a club, dancing her ass off. Suddenly she stopped, she looked confused. She looked down and saw her blouse was all wet, her erect nipples could be seen through it. “Emily? is everything ok?” her date asked. It was Tom inside her daughter’s body. He had possessed her body to take her back home. But being a little aroussed by all the new feelings, Tom decided against his better judgement, and decided to stay a little while longer.

Pretending to be Emily she danced and danced. She had never felt so great. She doesn’t even know if it was the alcohol in her veins, but she passionately kissed Jeremy, her date. One thing led to another, and before the end of the night, she found herself at Jeremy’s place. Having sex with him. “Oh shit”, she said after she came back to her senses. This was exactly what Tom was trying to avoid. She stood up, and without saying goodbye to Jeremy left.

She took a cab home. On her way, she couldn’t believe how much her pussy sored. When she got home, she found her former body sleeping on his desk. No surprise there, she knew her former body would remain asleep while the possession took place. “Ok ok, time to go back” she said while looking for the recipe to take her back. But then she thought about it, she really enjoyed her night as Emily. Maybe, if she stayed in her body, she could make sure, she would never make the same mistake.

She started mixing a different kind of potion. She force fed it to Tom’s sleeping body. Tom woke up, not knowing what had happened. Tom, pretending to be Emily said “Daddy what are you doing? what are all those flasks and bottles?”. Tom looked confused, “nothing, just some drinks… when you left last night I decided to have a drink or two”.

Success, Tom’s formerself was unaware of the change. And the real Tom, inside his daughter’s body, would pretend to be Emily forever. 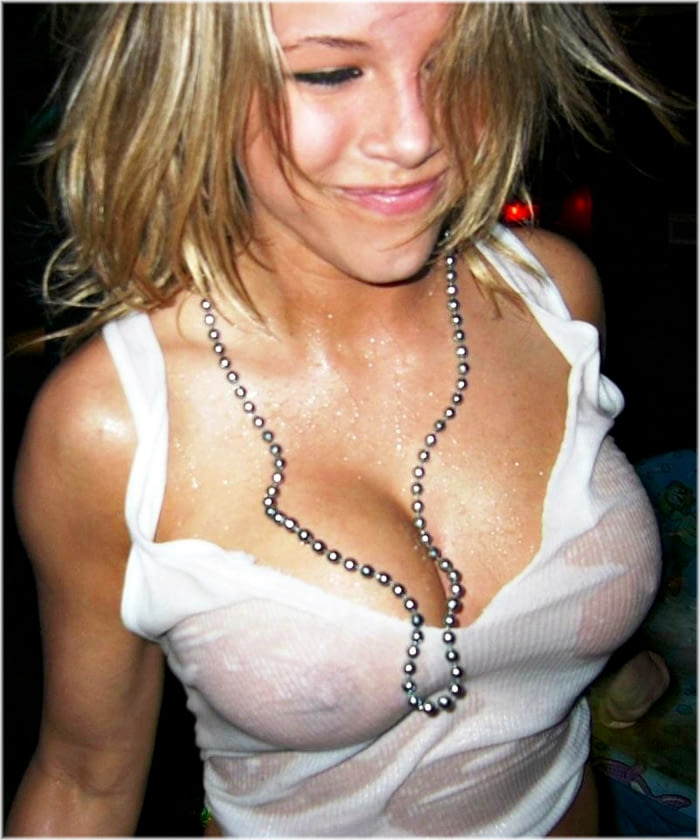