Picking Up His Son’s Phone (Part 2)

John couldn’t blame him for liking Big Tits, John liked them big too, heck his wife was pretty stacked, that was what drew him to her in the first place, it seemed his son had inherited the love of big lumps.

John reached up and gave his breasts a bounce, they were so soft and jiggly, he now knew what it felt like to have breasts…it wasn’t bad, but soon John had enough of Preset 2 and was ready for Number 3 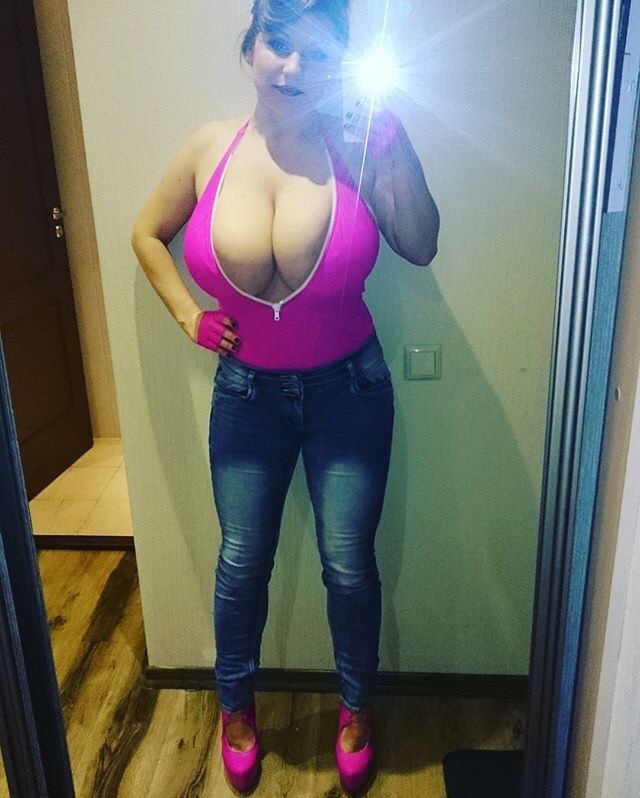