My girlfriend used to be a shy geeky girl. That was before the Blue Orb happened.
I myself didn’t get many changes. I became a bit older, maybe a little smarter I think. Some of my habits changed: I didn’t like coffee anymore. Not so tough on me, right?

But for Emily, my girlfriend…
She got the most extravagant curves from a bunch of girls who were in the building. Her hair grew longer, her face got swapped with her little sister… But it’s not like we could see much of her face anyway, since she now liked to wear loads of makeup.

I hate to say this but… she basically became a slut. Because the changes didn’t stop there for her! Of course she had to get new mannerisms from the bitchiest bitch in the block… Ugh.
She keeps looking at herself all day long in the mirror. I hate this.

The worst thing is that she doesn’t like doing so! Somewhere deep inside her, she is still herself. She became the kind of person she loathed, but she can’t do anything about it.
Sometimes it leads to funny situations. Like the time she was all dolled up and played Minecraft with me. Those moments are rare, but they’re the reason why we stay together. Otherwise I’m not I can continue like this.

Out Into the World 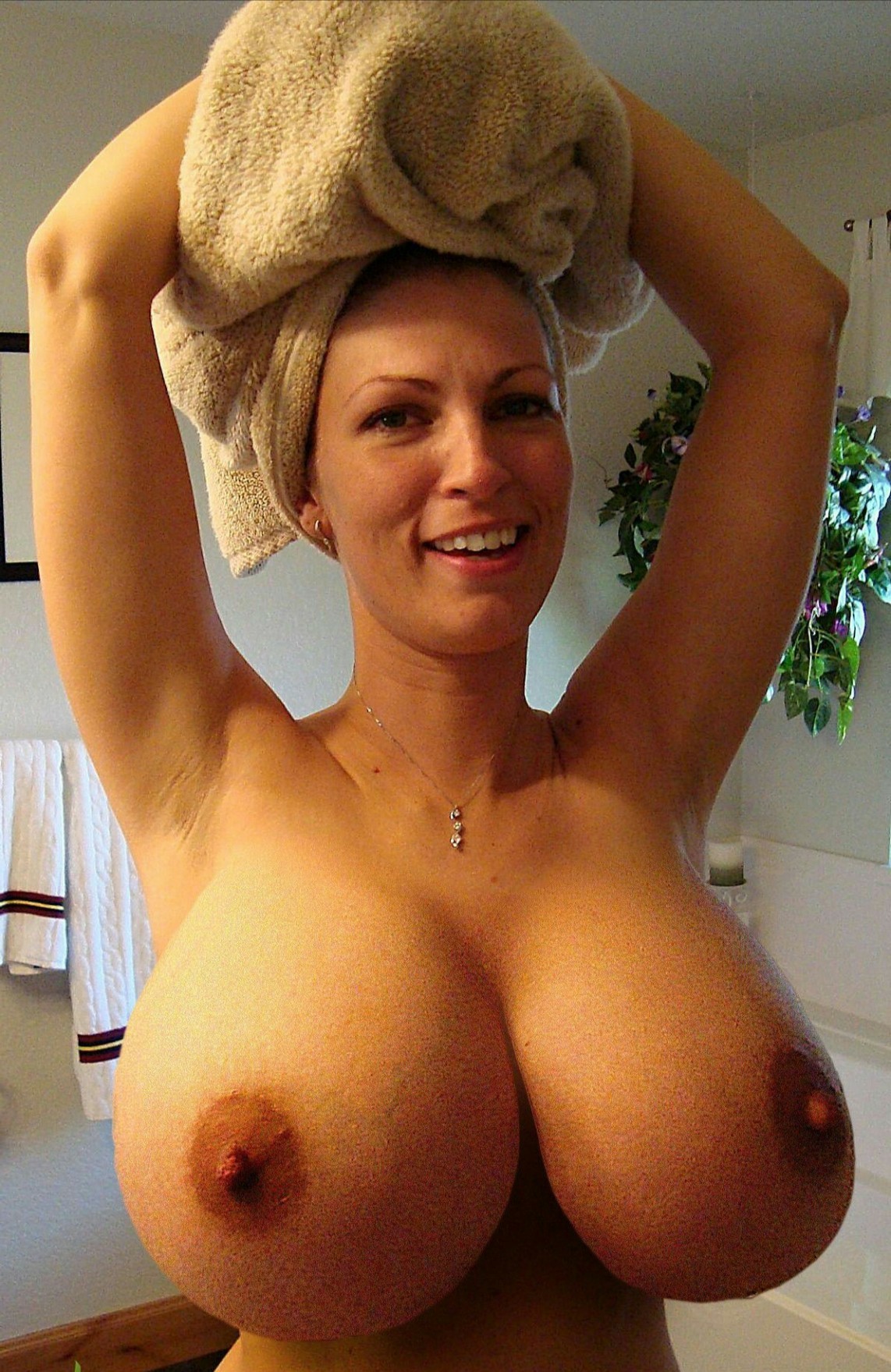