Not Going To Be Doing Much Running

Adam, Joey and Shane were all pretty big track stars at their local school. At most schools this wouldn’t be such a big deal; however, Montmore Academy had a feeder program for the US Olympian Track and Field Roster and it was a big deal. Adam, Joey and Shane let it get to their heads. Shane brutally broke up with his previous girlfriend, Casey, cynically hoping to open up himself up for the “hotter girls” to quote Shane himself. Casey was having none of it.

She thought it was particularly funny that “Serena”‘s dress made sure she wasn’t running anywhere. “Amber” was in the same boat, while “Jill”, uncomfortably sandwiched in between them, looked stunned. “Serena”, nominally the tallest of three as Shane, was the shortest here. Payback is sweet, Casey thought as she snapped a picture for posterity. 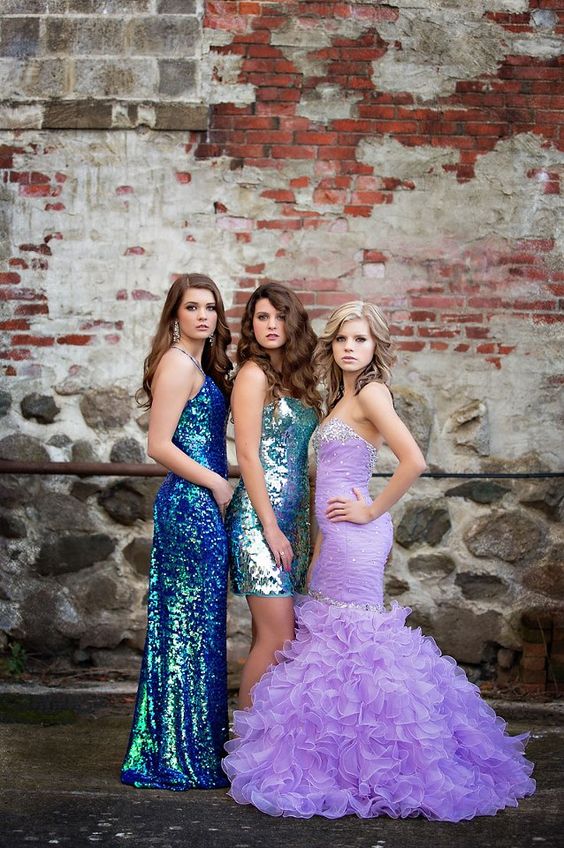